Food and beverages brought in from various European countries was the focus point as all 17 EU member states represented in Malaysia gathered to celebrate the annual Europe Day on 9 May 2017.

This Europe Day was special since this year is the 60th anniversary of the Rome Treaties. The Treaties of Rome established a common European market where people, goods, services and capital can move freely. They created the conditions for prosperity and stability for European Union citizens. Sixty years ago in Rome, the foundations were laid for the Europe that we know today. 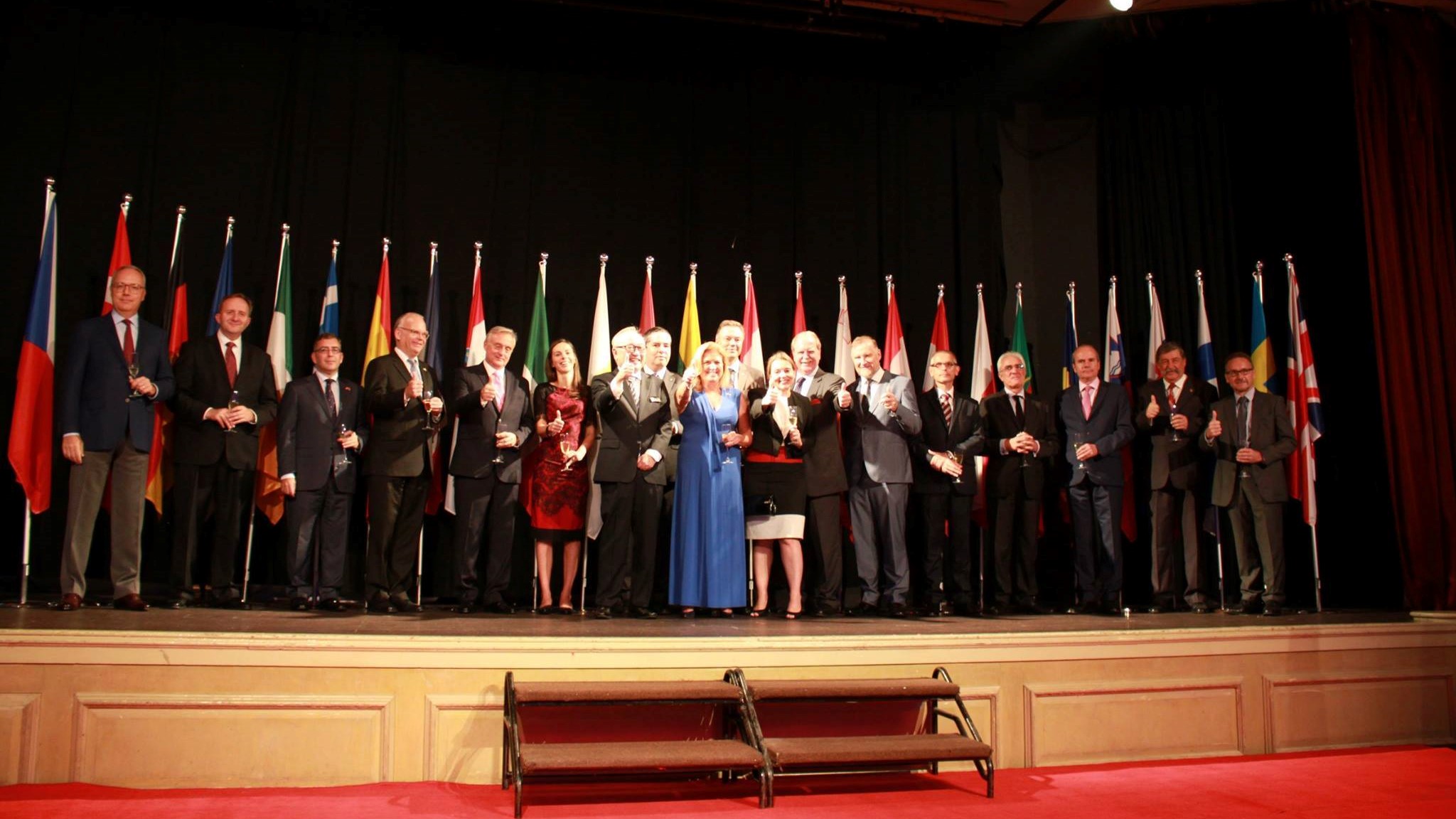 The EU delegation in Malaysia organized an event called “The taste of Europe” to celebrate this milestone last Friday. Each EU member country had a booth with food and specialties from their own country. There was Spanish wine, Polish pierogi, Belgian chocolate, Dutch beer and much more.

The EU Ambassador to Malstillo Fernandez, spoke about peace and solidarity, and the honorary guest, Y.B. Minister Datuk Paul Low from the Prime Minister’s Office, raised a toast for the 60-year-old EU. At the Finnish booth Finnish Carelian pies and Laplandia vodka were happily enjoyed. The local distributor for Iittala and Fiskars, Glasir Asgards, showcased their products and the e-learning company Spinfy put up a language game. 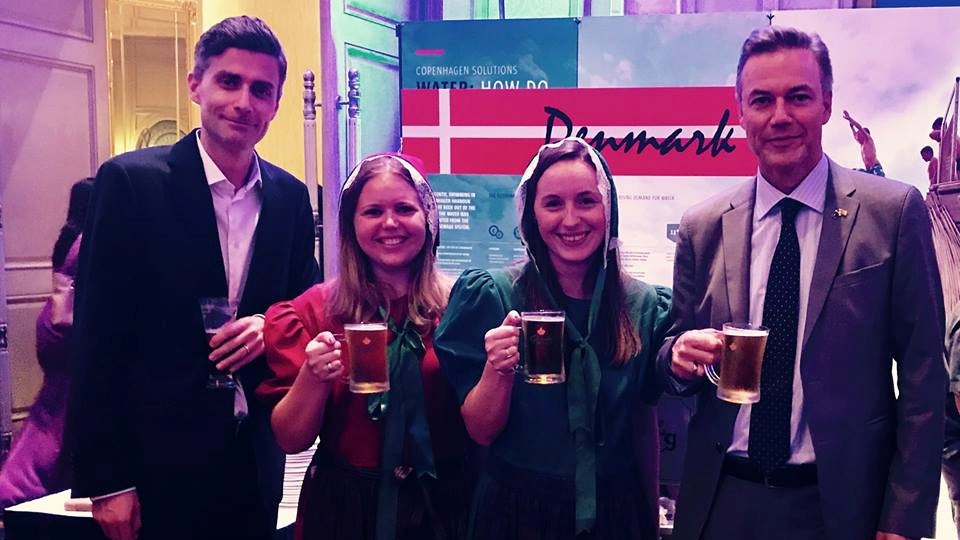 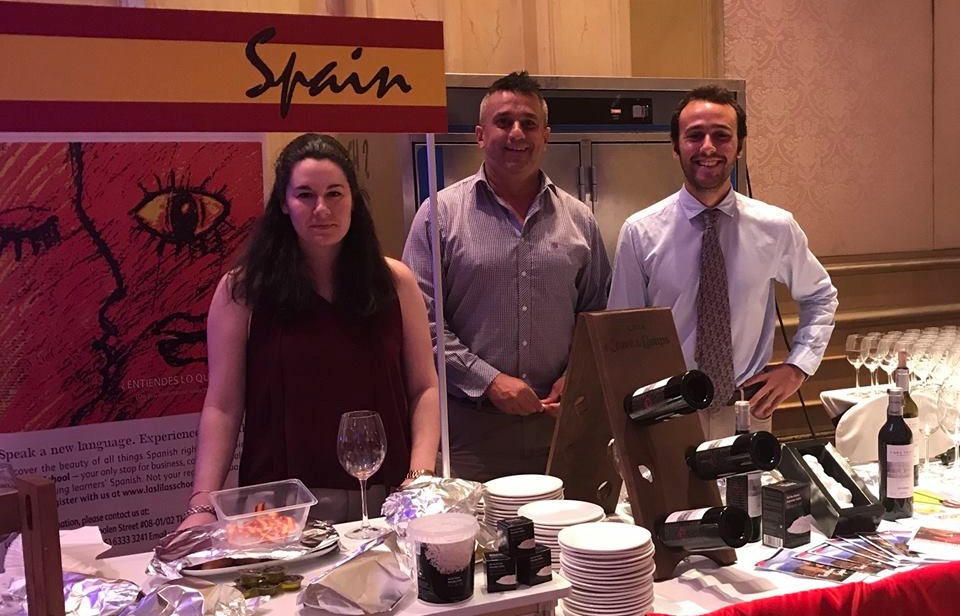