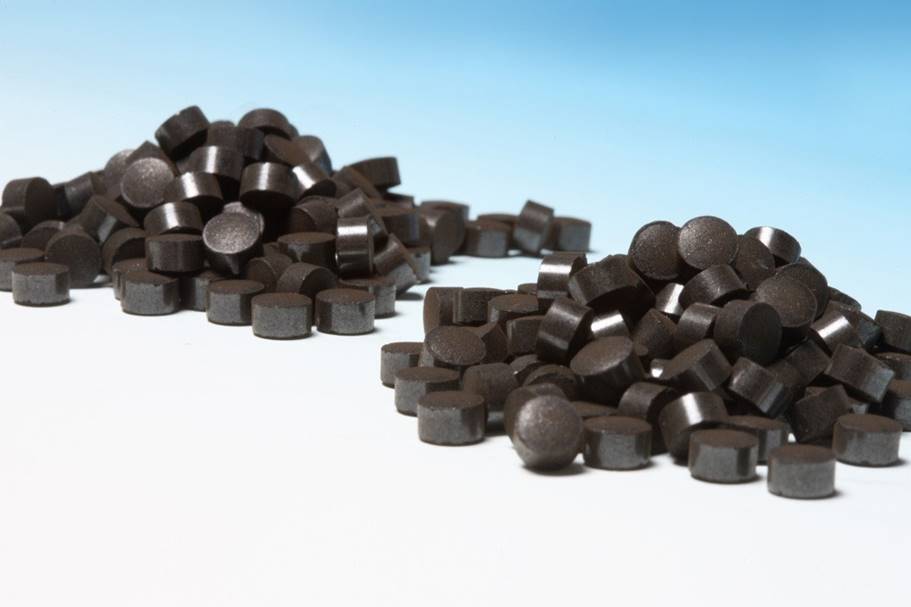 Haldor Topsoe, the Danish company specializing in carbon reduction technologies, has together with Shaanxi Yanchang Petroleum formed the joint venture JV to build a Methanol Catalyst facility in China and to deliver locally produced MK-151+ methanol synthesis catalysts to the Chinese market.

Chemical Engineering writes that the Topsoe and Yanchang plan to build the production factory in Shaanxi Fupin in China where the local production of methanol synthesis catalysts will secure local customers fast delivery. The two companies have designed the plant and ordered long lead time equipment and plan to start at the beginning of next year.

About the joint venture, Amy Hebert, chief commercial officer at Topsoe said, “Yanchang is well-positioned in the oil and gas value chain and a very experienced methanol producer. With this joint venture, we combine Topsoe’s world-leading methanol catalyst technology and Yanchang’s outstanding production capabilities to produce our high-performance methanol synthesis catalysts that Topsoe will sell directly to our Chinese customers, enhancing our presence in the Chinese market.”