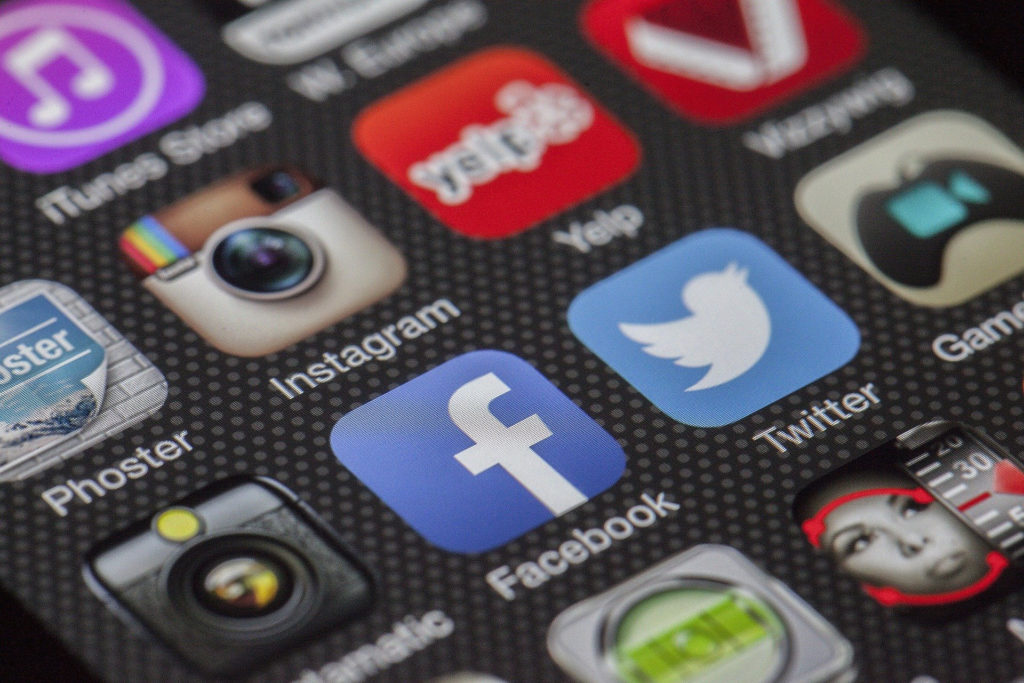 Due to substantial backlash, especially on social media, the Communications and Information Ministry has again allowed access within Indonesia to popular online platforms PayPal, Yahoo and online games provider Valve Corp, reports The Jakarta Post. The move will, again, allow Scandinavians in Indonesia the ability to send and receive funds, as well as make payments.

The decision comes just days after the government blocked numerous electronic service providers from operating in Indonesia due to their failure to comply with a new and controversial data disclosures regulation. Several other world-wide ESPs had rushed to comply with the requirements to avoid the ban, including Amazon, and Meta’s platforms Facebook, WhatsApp and Instagram.

The unexpected turnaround follows a five-day moratorium on PayPal’s ban, until August 5, in order to allow users time to move their funds elsewhere. It is unclear how long these online platforms will be allowed to operate, despite being in breach of the new regulation.