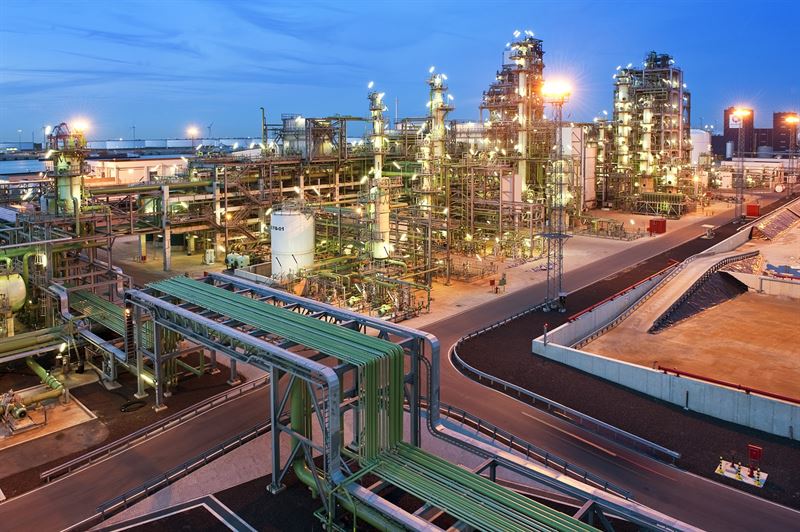 Finnish biofuel producer and oil refiner Neste announced on 15 March 2020 an intention to increase its renewable products production capacity in Europe according to the company strategy. According to Reuters’ report, a new plant in Rotterdam in the Netherlands will be around the same size as the 1.5 billion euro ($1.79 billion) refinery expansion it is currently building in Singapore, which the company described as its biggest investment so far.

The Singapore expansion is estimated at 1.5 billion euros ($1.79 billion).

The Singapore unit produces renewable fuels for road and air transportation as well as renewable hydrocarbon for polymers and chemicals, mainly from waste and residues such as used cooking oil, animal fat from food industry and residues from vegetable oil processing.

The Rotterdam refinery, if it goes ahead, will be similar to one Neste is building in Singapore in terms of investment costs, production capacity and manufactured products, Chief Executive Peter Vanacker said “Let’s say Singapore is a blueprint.”