Nordea Bank’s General Managers in China and Singapore talk to ScandAsia about how they navigate the many regulatory challenges and the importance of being on top of things to serve their customers well in a diverse region.

Mr Stefan Westergren has headed Nordea Bank’s Shanghai branch for the past three and a half years, looking after their Nordic clients in China. He has 29 years of banking experience.

Singapore-based Mr Corrado Lillelund Forcellati oversees the rest of Asia, mainly Southeast Asia, and has been there since the end of 2014. Before then he spent more than seven years in China. He has over 20 years of banking experience.

Corrado and Stefan, with teams, are strongly focused on the regulatory issues and specifics connected with every individual country in Asia as well as the impact of macro-economic trends. Especially high-impact China affects all business and trade in the greater Asian region.

They confirm that Asia’s diverse economies demand a lot from the Nordea teams to have the best and doable solutions for customers’ needs in the region. Corrado L. Forcellati explains: “Each and every one of the countries we are working with, and are being exposed to, all have a quite large regulatory framework, covering everything from their currency to the flows in goods or in capital. And what we have seen across Asia–be it China, Indonesia, or Vietnam–is that they have a very protective regulatory framework for their currencies or for the in- and outflow of capital, where China is a good example in that sense.”

“So, for Nordea in Asia under this macro regulatory setting–and where we are also aiming at making a difference in being a valuable partner–is basically to be on top of the regulatory frameworks for the countries where our Nordic customers are operating today or in the near future. We can thereby help our customers navigate; hence create predictability when it comes to providing banking services in some of the countries that we cover.” Creating predictability
“We firmly believe in creating this predictability when it comes to the regulatory frameworks applicable in Asia. It is a relevant and crucial part of the mission that Stefan and I have in building the Nordea franchise in Asia. It’s about knowledge; we claim to be knowledgeable about the regulatory frameworks, their restrictions and the dos and don’ts so that we can actually provide predictable advice and hence valuable offering to our Nordic customers when it comes to for example managing FX risks” highlights Corrado.

“You have the growth and the opportunities around the region, and yet you have the uncertainty, and in many instances the ambiguity of regulatory frameworks and thereby the role for Nordea from a wholesale banking perspective.”

“It’s a combination of everything; the Asian market is very interesting for all Nordic companies, especially the Chinese one, so a lot of Nordic companies are active in the Chinese market for business reasons. Then, being active in a strict regulatory environment you need the bankers that you trust from your home market giving advice and confirming the things that you hear in the market,” Stefan fills in.

Of particular interest going forward is also intra trade within the region, where China has a defining role.

“We can see an increased demand from China and thereby import into China, which is intra-Asia activity. Looking at Asia as one region, according to recent figures, 55 per cent of the import goes into China, so when China is doing well the region is also doing better. We are also seeing an increasing intra-Asia trade that is more and more characterised by renminbi as common currency, regardless of where they are from in any Asian country exposed to China,” says Corrado.

“And thereby, as a flip side, we are also seeing an increasing intention, from some specific countries being exposed to China, to enhance the regulatory framework, to protect the local currency better.”

Nordea has noted a number of restrictions on currency conversion for countries like Vietnam and Indonesia, which, again, requires the bank to be on top of the regulatory understanding.

It is also about countries opening up and lifting restrictions leading to new opportunities: “In China a lot has changed to liberalise more and thereby giving companies operating in regulated markets, for example in Thailand, the possibility to access funding for expanding operations locally or simplifying their money flow to enhance their ability to raise money. But the impression we have is that for some countries like Indonesia and Thailand they still do not have the same maturity in terms of monetary policy as we have seen for China,” Corrado evaluates.

“Looking at the trade flows of our Nordic corporate customers we definitely see increasing intra-Asia trade.” Stefan exemplifies: “Some of the corporations that have been in China for a long time producing for the domestic market are now moving production out of China to other parts of Asia to then import it into China. There are also bigger producers that use their higher output capacity in China for exporting into the Asian market.”

Expanding on that Corrado says: “China remains the super market, where you find everything. But some of the more labour-intensive or low value production is definitely moving to emerging countries, and thereby stretching China’s influence and coverage of the Asian market. So we are now starting to see franchises of that super market in the Asian countries.”

He also believes that ASEAN will contribute to simplification of trade going forward. “Already today we see that they are opening up their regulatory framework to a larger extent to allow and simplify the flow between Asian countries. It’s noticeable and really happening! It will be interesting to follow how the capital will be allowed to flow between the Asian countries.”

Infrastructure key driver for growth
Commenting on the region’s expected growth Nordea can see stable, increasing growth; increasing faster in countries like India, Indonesia, the Philippines and Thailand. They view it to be slower in China, Hong Kong and possibly Singapore. 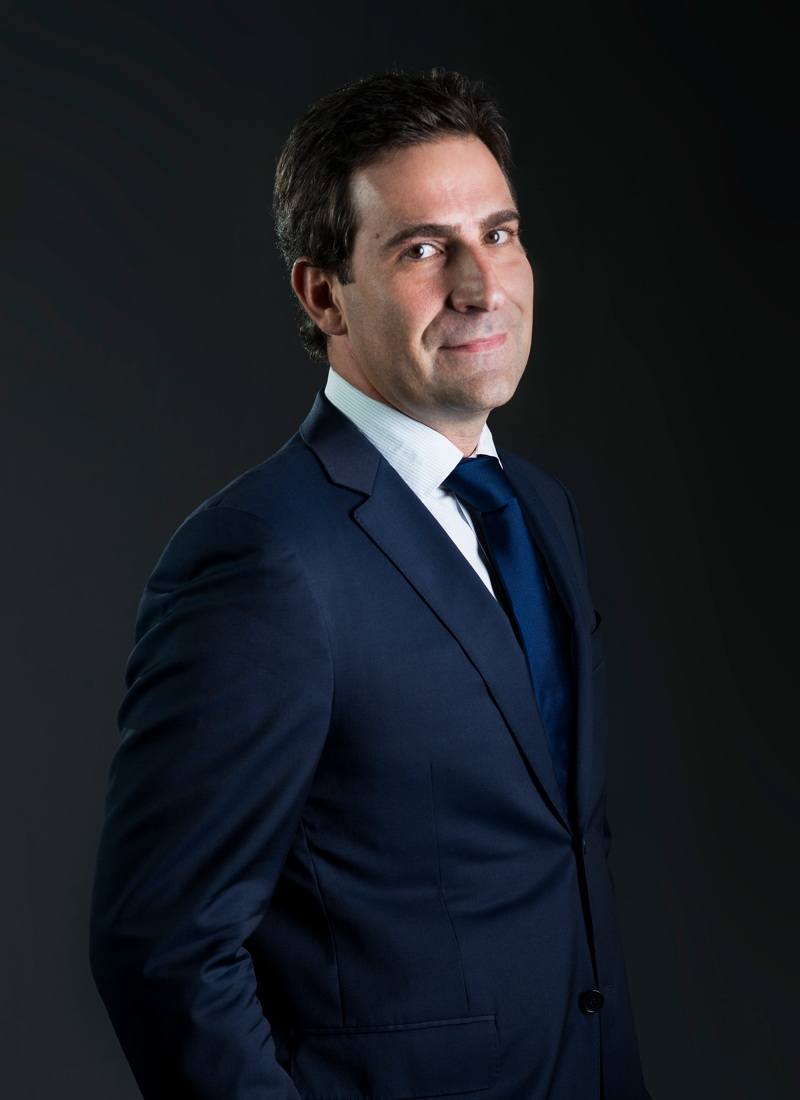 “Interesting to notice is also that you don’t have the big outliers as you had in the past. Now growth, with China taking a big chunk, is much more synchronised which seems to be something different and very positive. From our perspective synchronised growth is very good,” states Corrado.

Infrastructure investment will be a key driver for growth in many of the countries where Nordic business solutions and products have a market – in particular with sustainability as selling point.

“Looking at the Nordic countries there are technologies within infrastructure projects that are state-of-the-art. We are also seeing new players coming to the market, both from an investor as well as from a constructor/manufacturer perspective, especially around the ‘One Belt One Road’ initiative.”

“Also of interest for Nordea is to follow the Sustainable Development Goals, because we have an interest in bringing the sustainability agenda to Asia as well. The ambition is to continuously increase and share our knowledge along engaging and enabling companies for a sustainable future in connection with investments and eventual financing/lending needs. Driving the sustainability agenda, we observe a larger interest in green bonds or more sustainable financing schemes in Asia,” continues Nordea’s Singapore GM.

“Sustainability is of great political interest so the sustainability agenda affects many political decisions that we are seeing in different countries.”

Taking part in digitalisation
Another big topic for banks, very much including Nordea, is digitalisation. This is something that Corrado and Stefan also monitor carefully.

“When it comes to cross-border business that is highly regulated and demands a lot of documentation and administration, then the technology is not there yet. It’s still a little bit old-fashioned because of regulation,” Stefan comments from the Chinese horizon.

Corrado’s personal take on it, from a wholesale banking perspective, is that the main question remains un-addressed – which is to find a common standard: “In an area like trade finance you can make use of disruptive technology available today. But countries, even between companies, haven’t agreed on a common standard. And thereby there is not really a disruptive trend yet. So where we are spending time is to definitely follow and be part of discussions at different levels about creating standards, which will enhance not only the overall risks’ understanding but also facilitate the required regulatory approvals. Only then you will really have disruption.

“There is a lot of disruption going on but it’s not happening like a Big Bang; it will be a more gradual development along enhancing the regulatory understanding so that you can still fulfil the duties and compliance requirements, for example in terms of avoiding money laundering,” he concludes.