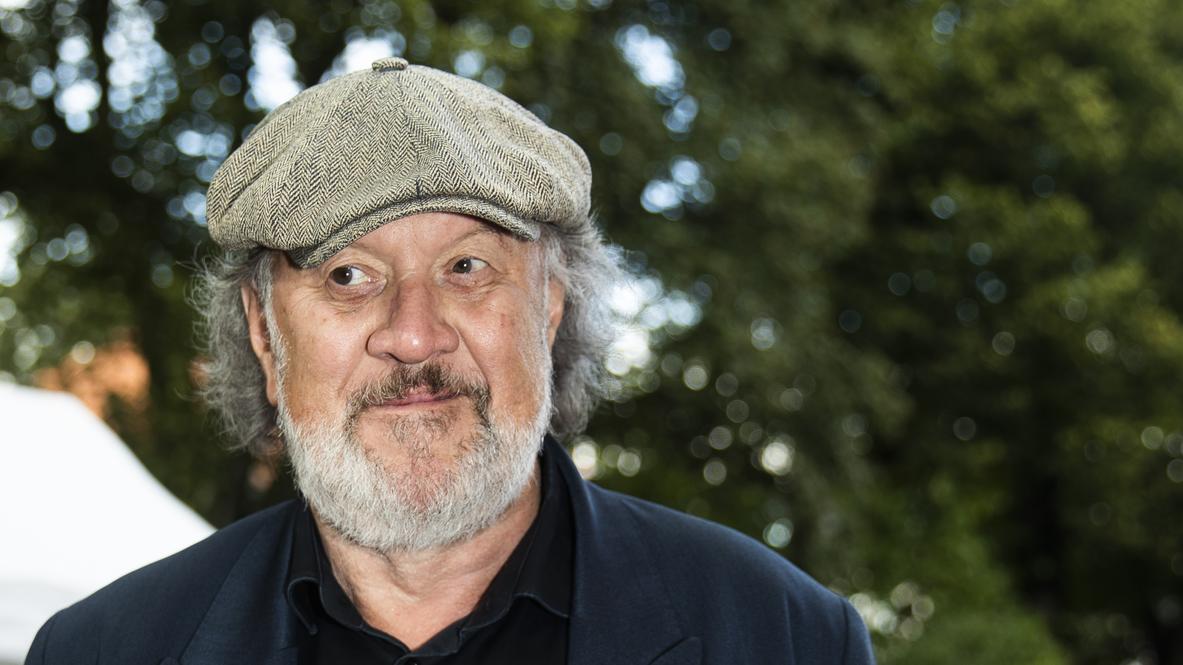 In a recent interview with Norway’s NRK, the Norwegian singer-songwriter Bjørn Eidsvåg talks about his classic songs being translated into Chinese for the Nordic-Chinese cooperation project Nordic Echo.

To NRK, Bjørn Eidsvåg says that it is wonderful and touching that his songs have been interpreted and performed by Chinese artists in a completely new language on the other side of the globe. His translated classics include “I see”, “Kyrie” and “Vertigo”.

Bjørn Eidsvåg explains that he was contacted by the Danish producer Morten Luxhøi who has lived in China for a while and was interested in Nordic-Chinese cooperation. He wanted to involve Bjørn Eidsvåg in the project, something the Norwegian was pleasantly surprised about.

“I thought it would probably be a small project and nothing too serious, but I usually tend to be positive about people who want to use my songs. When I heard the translated versions, it sounded great. It is simply stasis, Bjørn Eidsvåg says. “I understand these are famous artists but I have no idea if the translations are correct”, the Norwegian singer says with a smile

Whether the 66-year-old singer-songwriter will make it big in China after the release of his translated classic songs is still unknown and he has yet to hear how the songs are being received in the country. He does add with a laugh that China has a big population so one could imagine the money starting rolling in.

Read the full interview with Bjørn Eidsvåg from NRK here