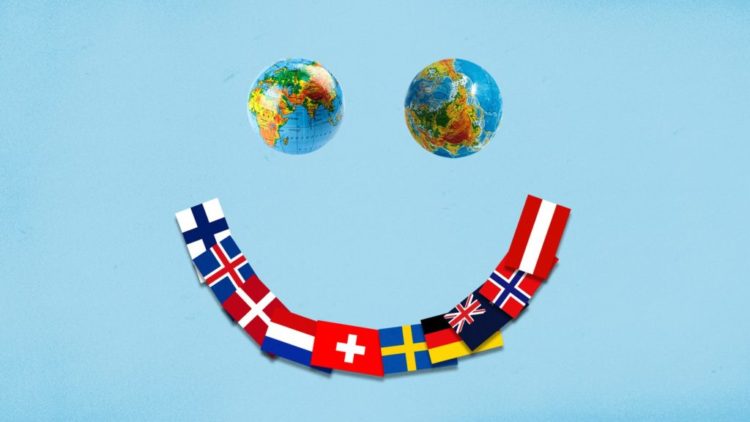 The Nordic countries of Finland, Denmark, Sweden, Norway, and Iceland are still some of the happiest countries in the world, at least according to The United Nations’ Sustainable Development Solutions Network (SDSN).

Based on parameters like GDP per capita, social protection, life expectancy, health, freedom of choice, and perception of corruption, SDSN has measured the happiness of citizens in 149 countries across the world and ranked the nations from the happiest nation to the least happy nation.

It is not new that the Nordic countries take the lead in happiness ratings and the question is not really which country will appear at the top of the rankings, but rather which Northern European country will.

Sweden had to give space for Switzerland and the Netherlands which took 4th and 5th place respectively. Bringing the Nordic region back on the list is Sweden ranking as the 6th happiest country in the world and finishing off the list of Nordic countries is Norway ranked as the 8th happiest country out of 149 nations.