Polestar is a company based in an idea, not a place, the announcement says.. Wherever the best facilities, circumstances, and knowledge are to enable us to usher in a more sustainable electric future, that’s where we’ll be. Which is why we’re producing Polestar 3 in the US.

The plug-in crossover, which comes after the Polestar 2 fastback took aim at the Tesla Model 3 late last year, will start production in early 2023, the company said. It will be built on the same line as Volvo’s new XC90 SUV, and share a dedicated electric platform that also enables advanced autonomous features, Polestar Chief Executive Officer Thomas Ingenlath said in an interview.

Created as a pure-electric performance brand in 2017, Polestar is betting it can leverage the manufacturing footprint of its Swedish and Chinese parents to compete in the fast-growing electric-vehicle market. It announced more than $550 million in funding from outside investors in April, and it’s exploring options for going public as soon as this year at a valuation of more than $10 billion, according to Bloomberg News reported in March. Volvo also is mulling a potential IPO later in 2021.

Ingenlath said “Polestar’s business model is heavily supported” by its ability to use existing manufacturing infrastructure, “and now we finally have that proof point. Fairly early in our history, with our second product, we already come to the U.S. and produce in the U.S.”

Volvo is investing $118 million to prepare its factory outside Charleston to build the Polestar 3 — Polestar is paying its parent per car to cover costs like tooling and labor. 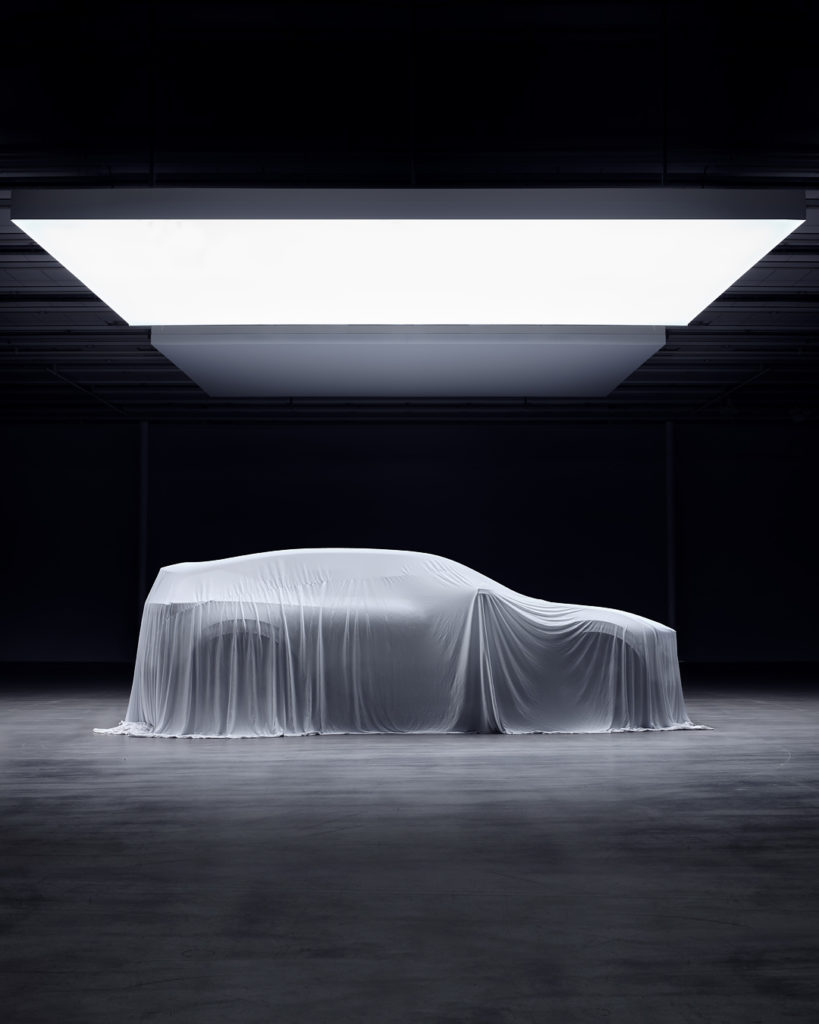