There’s no doubt Netflix’s most recent documentary about oceans, Seaspiracy, has caused quite a stir, writes the Norwegian Seafood Council in a recent announcement.

Basically, however, the seafood council finds it great that the role of seafood in the future of food-debate and health of our oceans are being talked about outside of the fish pond. 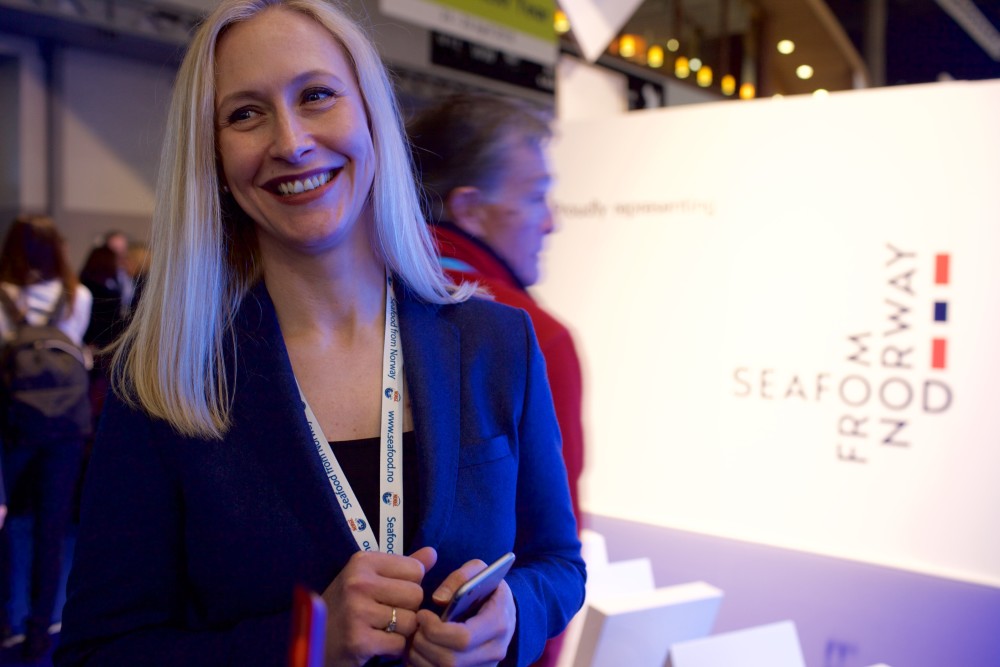 Renate Larsen, CEO of the Norwegian Seafood Council says “It is just a shame the program’s “solution” to save our oceans is to give up seafood all together. That is the last thing we should do – the world needs more food from the ocean, not less,”

“The public outcry caused by the documentary is very understandable. Many of the issues highlighted in the documentary are totally unacceptable and requires debate and devoted focus by leaders at the highest level. Unfortunately, the programme uses outdated facts and paints a one-sided picture of an incredibly diverse industry where there are both good and bad players,”

We must be better at protecting our oceans

The documentary has met with a lot of criticism from industry, scientists and NGOs, who have come out to correct misinformation and questioned the integrity of the production:

The New York Times published a particularly damning review and fisheries scientist Emily De Sousa systematically fact checked each of the documentary’s statements in this article on Sustainable Fisheries.

Larsen says “We agree wholeheartedly with the documentary makers in that we must show great respect for the oceans and its fish stocks. It is very much in line with Norwegian practices where our fisheries and aquaculture are based on world-class independent scientific advice allowing for responsible harvesting,”

There is such a thing as sustainable fisheries and aquaculture
Norway is a small country but a major seafood power. Every day 37 million meals of Norwegian seafood are eaten around the world.

Larsen says “Here in Norway, we have a strong track record of responsible wild resource and aquaculture management through an ecosystem-based approach, coupled with strict regulation. We are very proud of our science-based ocean management model, and for being pioneers within the marine research field,”

Norway has more marine scientists per capita than any other country, and our Institute of Marine Research is one of the biggest of its kind in Europe. Keeping our oceans healthy is a global issue, and Norway has been taking a leading role internationally, heading up the High Level Panel for Sustainable Ocean Economy. Prime minister Erna Solberg has also been named Patron of the Ocean Decade Alliance.

Larsen says “As a seafaring nation it is of the most critical importance to protect and preserve our ocean resources in a sustainable way, now and for the future. We have come a long way, but we must continuously strive to get better,”

An opportunity to speak up for seafood

The documentary has firmly placed the debate about future food systems and seafood’s role in it on the public agenda. Seaspiracy’s popularity has been documented by Intrafish, stating that the film is among the platform’s top 10 most popular lists in many markets, and also benefiting from several celebrity endorsements.

“What Seaspiracy fails to acknowledge is that responsible fisheries and aquaculture do exist. As a responsible seafood nation, we see this as an opportunity to talk to a wider audience than ever about how sustainable seafood is a delicious, healthy and nutritious part of the solution, not the problem,” says Larsen.

A 2019 report from the UN High Level Panel of Sustainable Ocean Economies concluded that if wild fisheries and aquaculture is managed in a sustainable way, the oceans could provide over six times more food than it does today, and aquaculture represents the biggest potential.

“With the UN’s first ever summit on food scheduled to take place in October this year, 2021 is gearing up to be a year when seafood has a chance to claim the position it deserves. But it requires action – and we are ready for it,” concludes Larsen.

Explosive growth in value of Norwegian seafood exports in July