Therefore 1 tonne fresh seafood from the waters of Norway was flown in specially to celebrate the feast of Norwegian Seafood Gala Dinner 2015 in Mandarin Oriental Kuala Lumpur.

The Norwegian Seafood Gala Dinner was hosted by Norway’s ambassador to Malaysia Hans Ola Urstad, and the grand dinner was orchestrated by renowned Norwegian chef Frank Naesheim and his team of culinary professionals from Norway, Malaysia and Singapore.

“This is the event that manages to top itself every year,” said digital strategist and blogger, Rebecca Saw, which attended the annual Seafood feast for her third time. 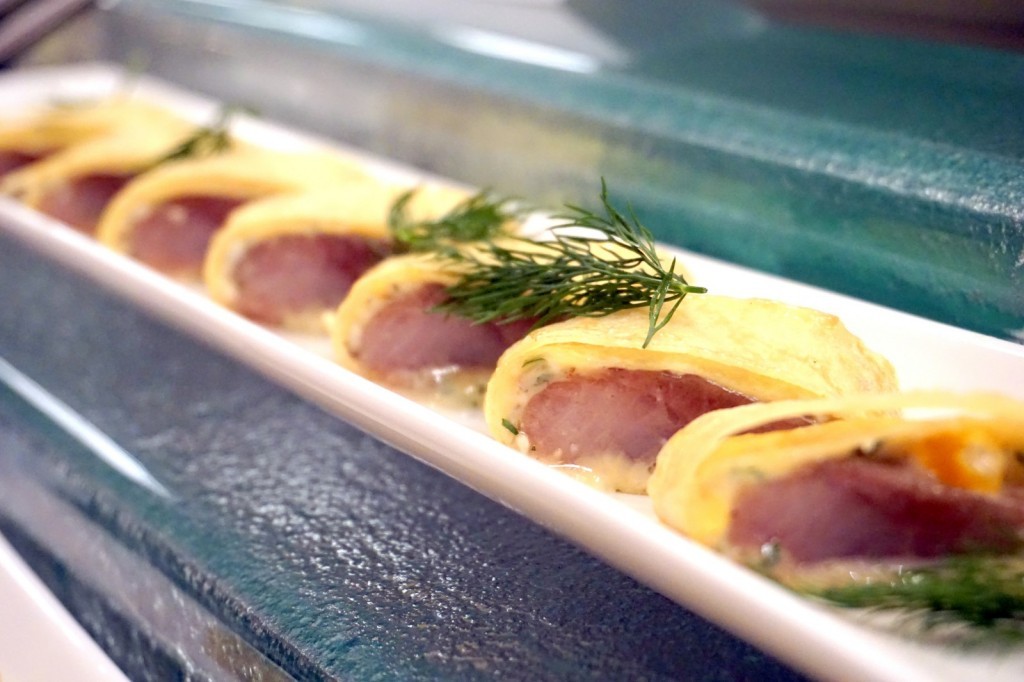 While outstanding and mouthwatering seafood dishes were displayed ready-to-eat on tables, the chefs’ specialties were prepared ala-carte at their individual food stations and attracted a beeline of curious guests. Lobster bisques, black lumbfish kaviar, snow crabs and other delicacies satisfied the participants’ taste buds. There were creative courses like a Norwegian Shrimp Tower, mini decorations of raw seafood platters, layers of filled scallops and food stations where chef prepared food directly in front of guests. But even the simplest dishes were well received (and consumed).

“It looks so simple, but the components of the Norwegian salmon with kaffir black Roe, creme craiche and horseradish that went into each assembled portion made each mouthful heaven,” tells Rebecca Saw.

When both simple and exclusive dishes were satisfying taste buds, the guests were also entertained by the special appearance of world-renowned trumpeter Ole Edvard Antonsen, who is also Norway’s greatest international star. But the gala dinner is not just about the food nor the music. 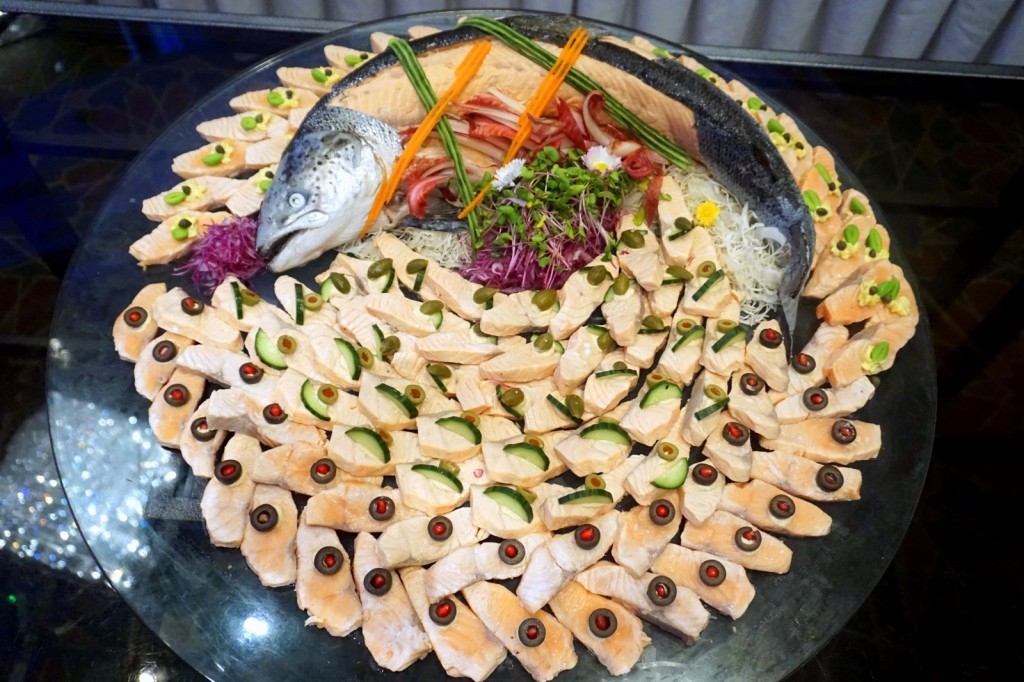 Every year this dinner is also held in conjunction with the Malaysia Norway Business Council (MNBC) Award.
The Malaysia Norway Business Council (established in 1990) stimulates business and trade between Norway and Malaysia and the MNBC Award and recognises companies that have contributed to increasing business, technology transfer and cross-cultural understanding between both countries.

This year, the award went to Bandak Sdn Bhd which is a one-stop manufacturing centre primarily for turnkey deliveries in subsea and subsea products. It has a projected revenue of US$11 million (about RM45 million) this year.

Datuk Dr R. Ratnalingam were also awarded this evening. The honorary consul in Penang for Norway and Sweden received the Knight of the First Order from King Harald of Norway.

It might have been a challenge not to save stomach space, but a feast is not complete without desserts. The foyer of the ballroom was dedicated to sweet wonders and an incredible centrepiece of a sugar art piece of a Viking Junk ship. It had anchored in a ocean of cheesecakes, chocolate cakes, puffs and puddings along with Asian desserts and ice cream. “Well, the night ended too soon!”