In September 2003 Khun Suchaya “Pum” from ScandMedia made a call that turned out to be the first step of a so far 12 years long relationship. Khun Pum was Graphic Designer but had a good eye for new opportunities. She had found a potential client; the intergovernmental organisation that promotes rural development through sustainable aquaculture, or just recognized as NACA.

NACA was conceived already in 1976 during the FAO-convened Kyoto Conference on Aquaculture – but it was first in 2003 when ScandMedia contacted the organisation that they had their first newsletter in print published.

Simon Wilkinson has been the Coordinator of Communication Programme in NACA since 2001, and he remembers the day he received an e-mail from ScandMedia.

“The timing was perfect. At that time we at NACA were trying to work with another publisher. It looked like our wish to print a newsletter would be an unsuccessful mission, because our current publisher was technically useless. They did not speak English nor did they meet our requirements,” Simon Wilkinson says.

They gave Scand-Media a chance to prove they could serve NACA better. Shortly after, NACA could present its first newsletter in print.

Today, Khun Pum has advanced to the position of Marketing Manager for Scand-Media, and she believes she knows the reason why NACA has been publishing with Scand-Media for more than a decade.

“We meet their needs. We provide high quality service and make sure everything is checked before printed. At the same time, we always deliver the printed material in time. We have never had any delays,” Khun Pum tells.

“We are professionals,” she says passionately. “We serve NACA until the end.”

According to Simon Wilkinson, the secret behind the long relationship is the good communication together with the proactive people from Scand-Media. Not only are they easy to work with, but they also are very attentive on the details, he says. It seems it is this kind of relationships who will last forever.

“There is no reason to stop working with them. As long as we do print, we want Scand-Media as our publisher” says Simon Wilkinson.

Scand-Media’s founder, Gregers Moller, is obviously pleased with the cooperation with NACA.

“It has been an amazing journey together,” says Gregers Moller.

“The technology in printing has gone through major changes over the years that we have been working with NACA. Just imagine: when we first started working together, our suppliers worked with film and camera exposed plates . Today we do digital print on demand. Whenever we find a new technology that benefits the client, we have asked them to try it out with us.”

This year, 2015, the NACA account reached a total of 1 million Thai Baht in payments to Scand-Media over the combined period of 12 years of cooperation. 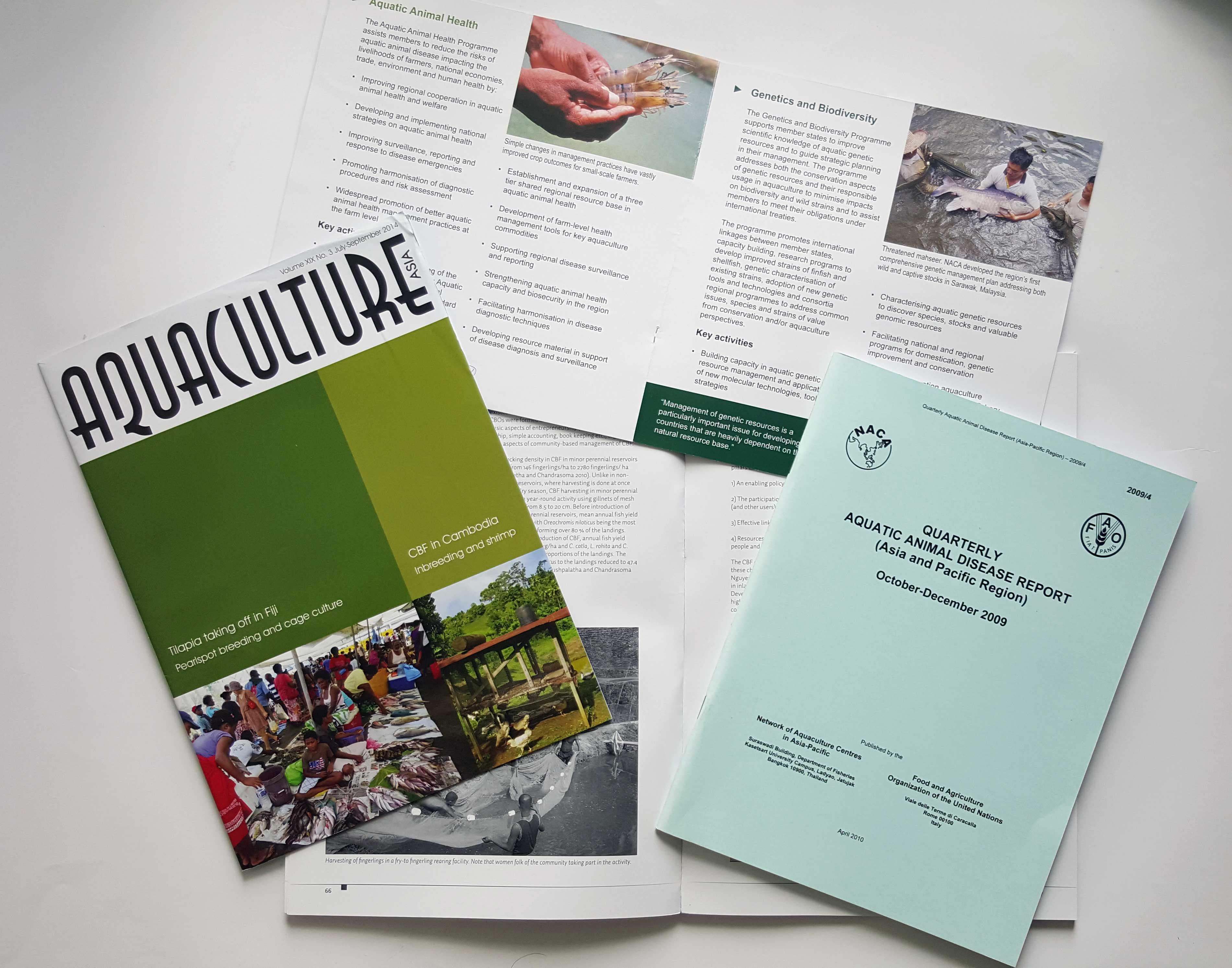