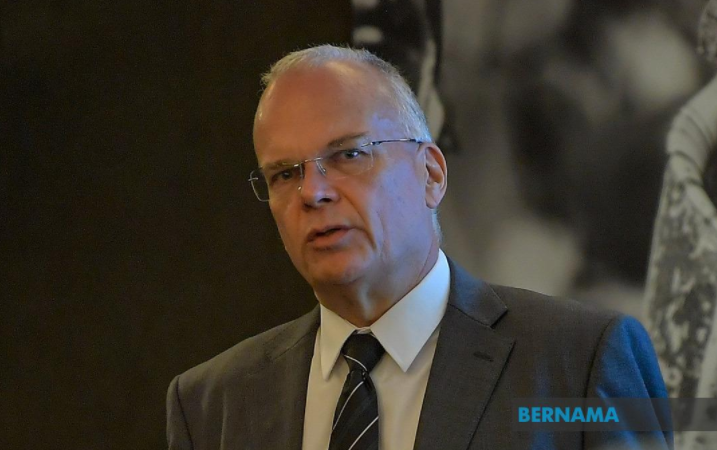 In a recent interview with local media Bernama, Ambassador Dag Juhlin-Dannfelt shared the longstanding and unique ties between Sweden and Malaysia that span over more than six decades and described Malaysia as a nation rich in diversity, modernity, and natural beauty.

Dag Juhlin-Dannfelt has been Sweden’s Ambassador to Malaysia since December 2016 and will soon be returning to Sweden’s Ministry of Foreign Affairs but said during the interview, “I like Malaysia very much. I had a very interesting time of five years experience with three different governments, serving under three different Kings as well. We may not agree on every single issue, but at the macro level, the core backbone of our relation is trade.”

The outgoing Ambassador said Sweden is really proud to be one of Malaysia’s trade partners and “currently, there are about 100 Swedish companies and Sweden-related commercial establishments in Malaysia, and I foresee more room for major investments in the country as the business climate has been very encouraging for both sides.”

He also noted that many European companies maintain a positive view of Malaysia as an investment destination as well.

The Ambassador also touched down on sustainability efforts and said that “As the world deals with the global climate crisis, it is crucial for Malaysia to enhance its sustainability initiatives to ensure a better future for the younger generation.”

The Ambassador said that at the same time, Malaysia can also leverage its strategic location and competitive position to attract more trade and investments.

“We tend to look at sustainability as a key competitive advantage for the future so companies who do not manage to shift from the traditional production lines to sustainable versions would no longer be competitive in the next 10 years. Climate change is a thing right now, so this really puts quite a strong pressure on companies,” he said.