Mr. The Chhun Hak, Deputy Director General, Gender Equality and Economic Development at the Ministry of Women’s Affairs (MoWA), was one of the two Cambodian participants attending the Stockholm Forum on Gender Equality, held in mid-April. 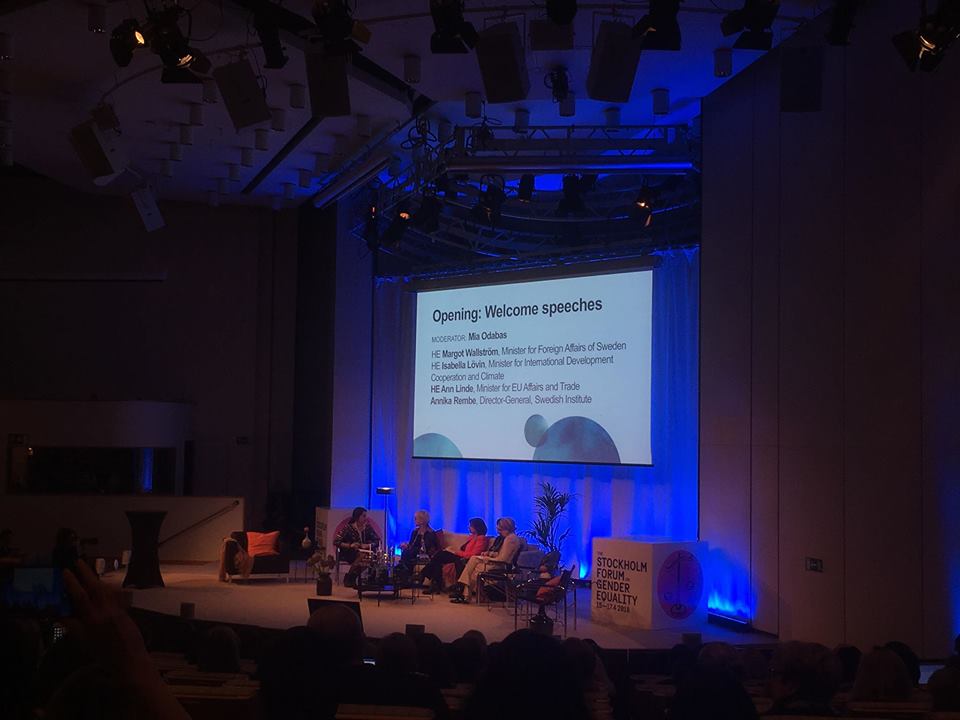 He shares his impression about the forum and his side-line meetings with Swedish counterpart as follows: “I have learnt a lot of ideas and experiences from other countries around the world, especially from the Swedish government’s Feminist Foreign Policy. During this trip, I had a bilateral meeting with Ms. Sofia Orrebrink, Senior Gender Advisor at Sida to discuss about the current collaboration between Sida and Cambodia on gender mainstreaming. I also met Mr. Kaarlo Laakso, Minister-Counsellor of the Ministry for Foreign Affairs, to briefly discuss about the progress on gender mainstreaming in Cambodia.”