Norway’s REC Silicon will build a polysilicon and silane gas plant in China through a joint venture as the maker of materials used in solar panels seeks to take advantage of growing demand in the world’s biggest market. 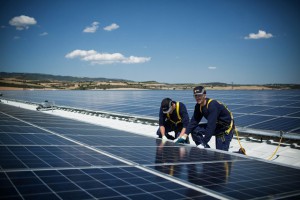