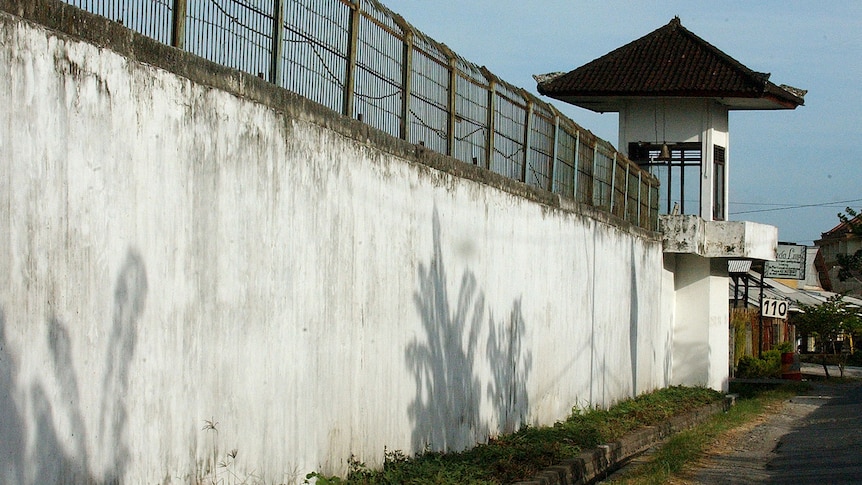 A 55-year-old Danish man has been sentenced to two years in prison in Bali. He is convicted of kicking a sacred temple after an altercation with the ex-girlfriend who filmed the entire incident and reported him to the police, media Ekstra Bladet reports.

Ekstra Bladet writes that the case started in October 2019, when the 55-year-old Dane reportedly argued with his ex-girlfriend. During the argument, the Dane kicked a sacred temple at an address in the Kalibukbuk region in the northern part of Bali. After a long period of investigation, the police chose to arrest and charge the Dane for blasphemy and vandalism in May 2021, and according to NusaBali.com, he has now received his sentence.

Chief Justice Anak Agung Ngurah Budhi Dharmawan confirmed the ruling and according to the Singaraja District Court, the defendant has been convicted of blasphemy and has been sentenced to two years in prison minus the period the defendant has already served.

The Dane could have reportedly received up to seven years in prison for kicking the Hindu temple, but because the Dane regretted his deed and was polite during his trial the case was handled with a mediating circumstance.

Nyoman Suryanata, the legal adviser to the ‘victim’, who in this case is the ex-girlfriend, has said, “I hope it can have a deterrent effect on the convict so that he does not repeat his action. He can use the verdict as a lesson.”

The Dane must serve his two-year prison sentence in a prison in Bali.