Taiwan has asked Denmark to correct information on the website of its foreign ministry that shows Taiwan as part of China, a Taiwanese official said on Wednesday. 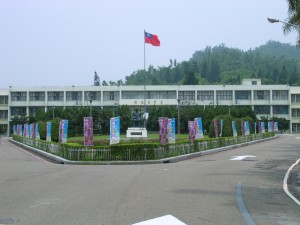 “Our representative office in Denmark has brought up the issue with the Danish government,” said Anna Kao, spokeswoman for the Ministry of Foreign Affairs.

Kao made the remarks when asked about a report in the Wednesday edition of Chinese-language Liberty Times that said Taiwan is included in a map of China on the website of Denmark’s Ministry of Foreign Affairs.

After Taiwan raised the issue, Denmark said the matter will require “internal discussion,” according to Kao.