According to a new energy index, Denmark is currently the best country in the world for renewable energy investment and is taking the lead over countries such as China and Sweden. 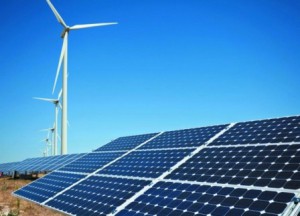 According to PA Consulting Group’s Energy Investment Map, Denmark is expected to generate 50% of its electricity from offshore wind by 2020, which is one of the main reasons for Denmark’s top ranking. Furthermore, Denmark is putting a lot of effort into smart metering and smart technology to avoid supply issues within distribution and transmission in preparation for when the country will be producing nearly half of its energy from renewables. In addition, the development of new offshore capacities is progressing rapidly in comparison to other European countries.

Other countries appearing at the top of the PA’s ranking are Austria, Sweden and the UK. Renewable projects are becoming more attractive in several European countries due to the improving economic and financial situation, allowing room for fiscal policy to support the renewables sector.