The Finnish meat industry is authorized to export pork to China, the country’s Agriculture Ministry confirmed on January 16. 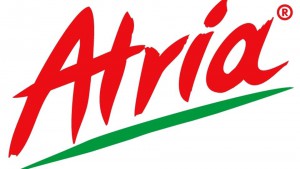 Atria and HKScan, two Finnish companies, have gained permits to export pork to China, according to local media reports.

Finnish Agriculture Minister Petteri Orpo said the meat exports to China may, in the long term, offset the losses caused by import restrictions levied by Russia.

Exports to China will be viable despite the costs of the long transportation chain, local media reported.

Besides pork, the Finnish food industries are also seeking possibilities of exporting other food products. However, any fast relief to the dairy sector is not expected from the Chinese market, Yle reported.