On 6 December 2017 almost 700 guests honoured the celebration of the 100th anniversary of the Finland’s independence in Singapore. The official Independence Day reception was organised at the Flower Field hall at the Gardens by the Bay. The hall was decorated in blue and white according to the colours of Finnish flag and many of the guests had followed the unofficial colour dress code. The famous landmarks of Singapore, the Supertrees, were illuminated in blue and white. The program started with the performance of the Arctic meets Tropic Choir, a combination of passionate Singaporean and Finnish choristers. They performed the National Anthems of Finland and Singapore as well as other Finnish songs. HE Paula Parviainen, The Ambassador of Finland and Guest of Honor Mr Ong Ye Kung, Minister for Education and Second Minister for Defence presented the welcoming speeches and had a toast to the President of Singapore and to the President of Finland.

The guests were surprised by a special visit by Santa Claus all the way from Lapland and during the evening a Finnish themed Christmas buffet as well as Finnish drinks from the coolest ice bar were served. There was a Finland faces photo booth where you could take a selfie and participate to a lucky draw: the winner won two Finnair flights to Finland and accommodation in Restel hotels. For everyone, a virtual tour to Finland with VR glasses was on offer. 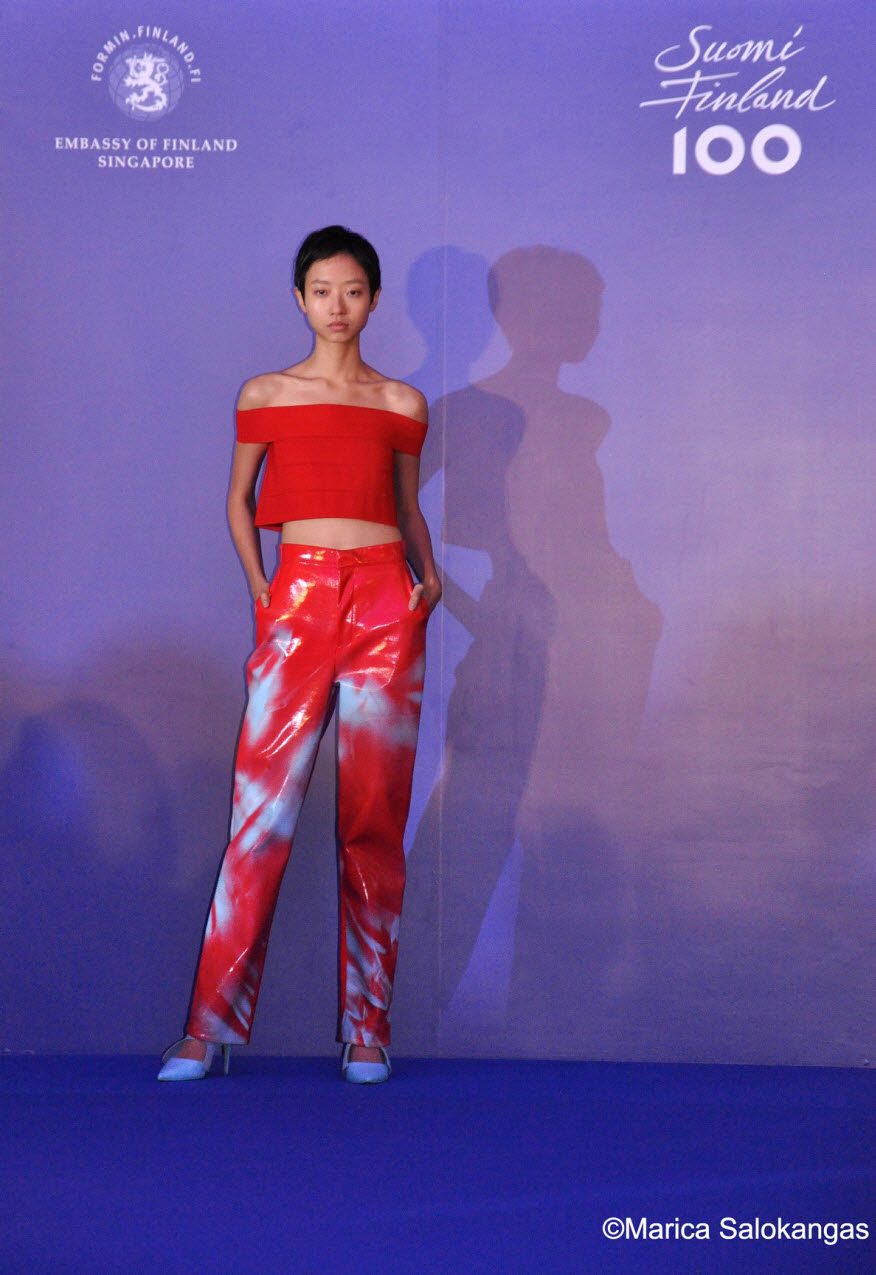 A slider with the ID of 43 doesn't exist.