On Friday November 22 the two Ylvis-brothers Bård and Vegard Ylvisåker are going to peform together with the South Korean girl band Crayon Pop at one of the biggest live music TV-shows in Asia. The performance is described as an element in the show which many have high expectations to. 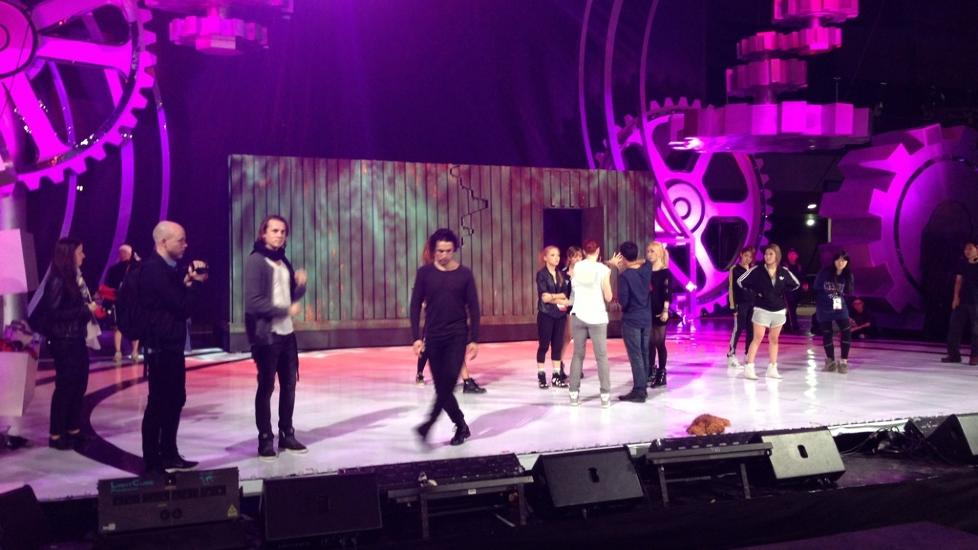 “We are preparing something that no one have ever seen before,” said MAMA-manager Ahn So Yeon.

After the long flight from Oslo via Helsinki to Hong Kong on Wednesday November 20 the brothers spent most of their time practicing and preparing for their show.

Details about the specific performance are still kept as a secret from the producers at the show; even the press contact at the show do not know how the show will run off.

“We don’t know anything about what song they are performing or how the performance will be,” said the press contact to Norwegian Dagbladet.

The two brothers, who have been famous comedians in Norway for several years, became world known and famous recently when they released the viral YouTube-hit “The Fox” which in a few weeks spread all over the world and now has been watched more than 235 million times. Ylvis’ manager Jørgen Thue earler said that he was exited about the Asia-trip.

“It’s huge for us to be invited to one of the biggest TV-shows in Asia, and Ylvis are looking forward to bring their fox costumes to Hong Kong. “The Fox” song has turned out also to be a good song for the big occasions,” he said.

The past few months visited the Ylvis brothers USA, Amsterdam and London with their performances, but it is the first time they travel all the way to Asia, reported Dagbladet.

If you still have not seen the Youtube hit “The Fox”, you have the chance on this link.