Some parents can feel very confident dealing with concrete issues like teaching their children the values of right and wrong. But what happens when they want to talk openly with young children about their own bodies, sexuality and boundaries? How do they teach children at an early age that their body is their own and that no one can touch it without permission, or help them respond when they feel threatened or uncomfortable?

The handbook “Respect! My Body!” can be a very important tool to help. Released by Save the Children Sweden as part of an integrated child sexual abuse campaign, it offers advice and good tips to parents and other adults on how to teach children of different ages to protect themselves from sexual abuse and how to speak openly about sexuality, private body parts, safe and unsafe touching, and what is and what is not allowed for adults to do when in contact with children. The handbook that was previously only available in Swedish, English, Spanish and Arabic, is now translated into Vietnamese and made available for the first time at a launching event in Hanoi. The event was co-organized by the Swedish Embassy, ​​the Vietnam Relief Office of the Save the Children Foundation and the Internet and Social Research Program, under the leadership of the University of Social Sciences and Humanities. “There is no better job, nor more difficult job than parenting. The moment we become parents, our lives change and the greatest concern of parents is how to make sure their children grow up safe, healthy and happy. Still, children are often at risk and even harmed. Recently, in Vietnam, the public has been informed about a number of child abuse cases, including sexual assault. According to data from the Ministry of Labor, Invalids and Social Affairs, more than 1,200 child sexual abuse cases have been reported in Vietnam in 2016. This damage has been, and is, seriously affecting the development of children,” said Dragana Strinic, Country Director of Save the Children in Vietnam, in her speech at the launch. 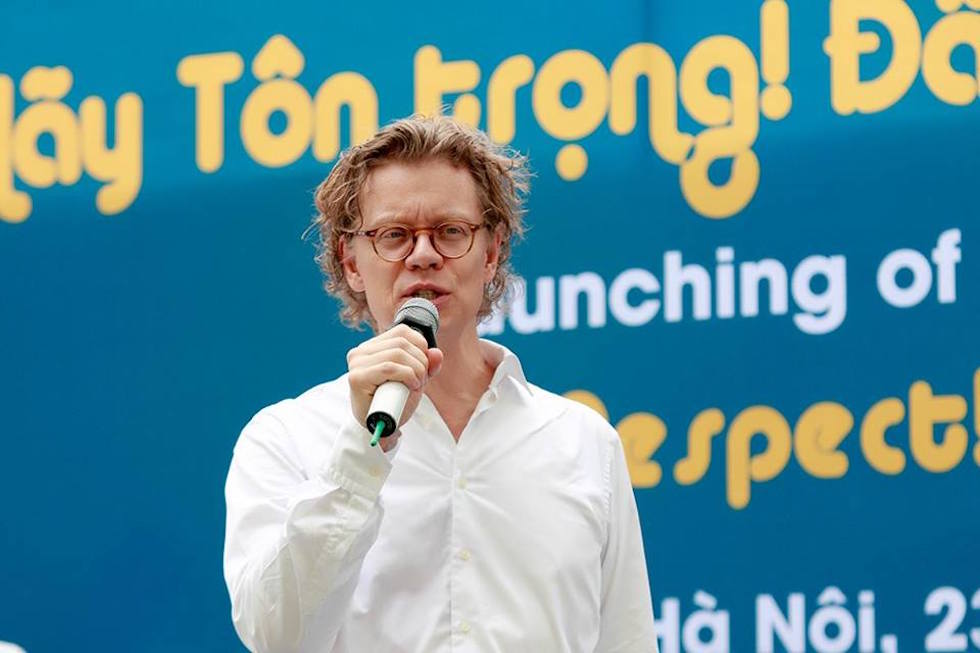 “Investing in children and taking appropriate measures to prevent and protect them from violence and abuse is our priority. Child abuses in any country in Sweden or Vietnam or in any environment and circumstances are unacceptable and are certainly condemned,” he said.

“As parents and adults, we often avoid topics that promote fear or inappropriate thinking in young children. However, the experience in Sweden shows that having open talks with children about the right to their own body and the limits of body contact is very important.” Denmark and Save the Children discuss education in China