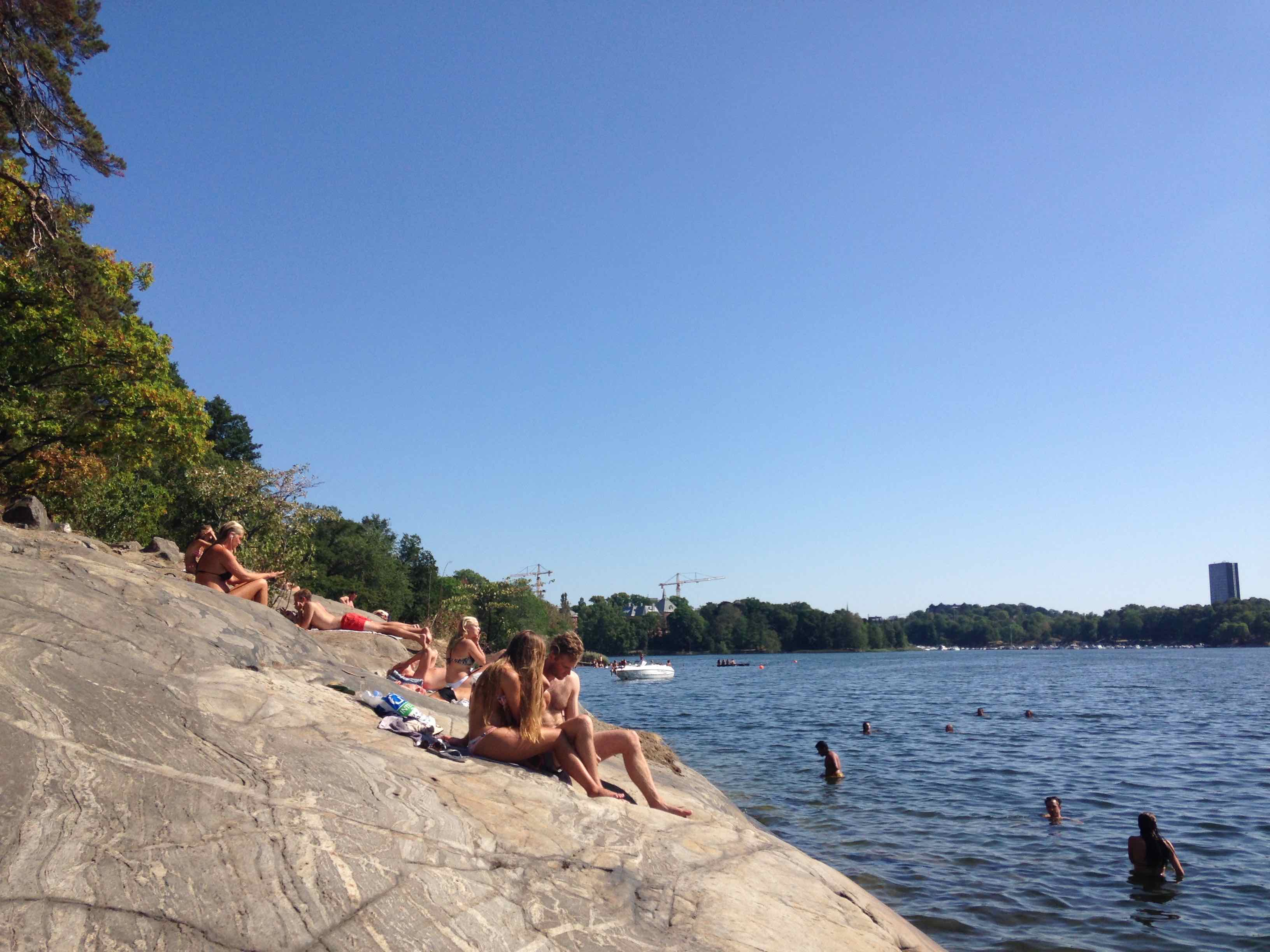 Laksfors in northern Norway on Saturday recorded a temperature of 35.6 degrees Celsius (96 degrees Fahrenheit), equaling the national record set in Nesbyen in 1970, the country’s meteorology service said on Twitter, adding, however, that the Meteorological Institute needed to “double check” that the measuring station was operating properly.

The Norwegian Meteorological Institute also said it had recorded “tropical nights” in 20 different locations in southern Norway, meaning that temperatures stayed above 20 degrees throughout the night.

The tropical heat was also felt around other parts of the Nordics and in neighboring Sweden, with most extreme heat in the country’s far north.

On Friday the small town of Markusvinsa in the far north recorded a temperature of 34.8 degrees Celsius.

“That’s the hottest temperature in the far north since 1945 and the third-highest temperature on record,” Jon Jorpeland, meteorologist at the Swedish Meteorological and Hydrological Institute, told AFP.

According to Jorpeland, temperatures in the south of Sweden haven’t been as extreme and it’s not unusual that the mercury reaches 30 degrees a few days a year in the country, even though current temperatures are above average. Swedish metereological institute has also issued warnings of potential water shortages in August in 15 of the country’s 21 counties.

Heat warnings have been issued in Sweden, Norway and Finland and earlier this week Finnish police even warned motorists to be mindful of moose, who were increasingly crossing roads in search of water to quench their thirst.

The World Meteorological Organization on Thursday said forecasts indicated that atmospheric flows would transport the heat from Europe to Greenland “resulting in high temperatures and consequently enhanced melting.”

Current predictions indicate the resulting melting of ice could approach the record losses recorded in 2012, the organization said, citing scientists from the Danish Meteorological Institute.

In a related news, 200 reindeer have been found dead in Norway, starved to death. It is believed, that it was heavy rainfall in December which froze to ice on impact with the ground, making it impossible for the reindeer to dig through to the plants below, that they live on.