IKEA can not use its own trademark in Indonesia.

Swedish IKEA had already registered their trademark with the Indonesian directorate-general of intellectual property in both 2006 and 2010, but Ratania Khatulistiwa successfully claimed that the global furniture giant had not used “IKEA” for commercial purposes for 3 consecutive years.

In media it is being speculated that the Surabaya-based firm deliberately ‘hijacked’ the brand name of the furniture giant which is operated in Indonesia by publicly-listed Hero Supermarket through a franchise agreement. In such case, it could be possible for Hero Supermarket to buy the trademark from Ratania Khatulistiwa in order to regain the IKEA brand in Indonesia. Hero opened its first IKEA store in Indonesia (Tangerang, West Java) in October 2014. Meanwhile, the Surabaya-based rattan furniture company had registered the IKEA trademark in December 2013. According to a statement on the website of Ratania Khatulistiwa, the company was established in 1989.

It would now rest to Inter Ikea System to lodge another appeal with the Supreme Court, or pay royalties to Ratania, or change its name. 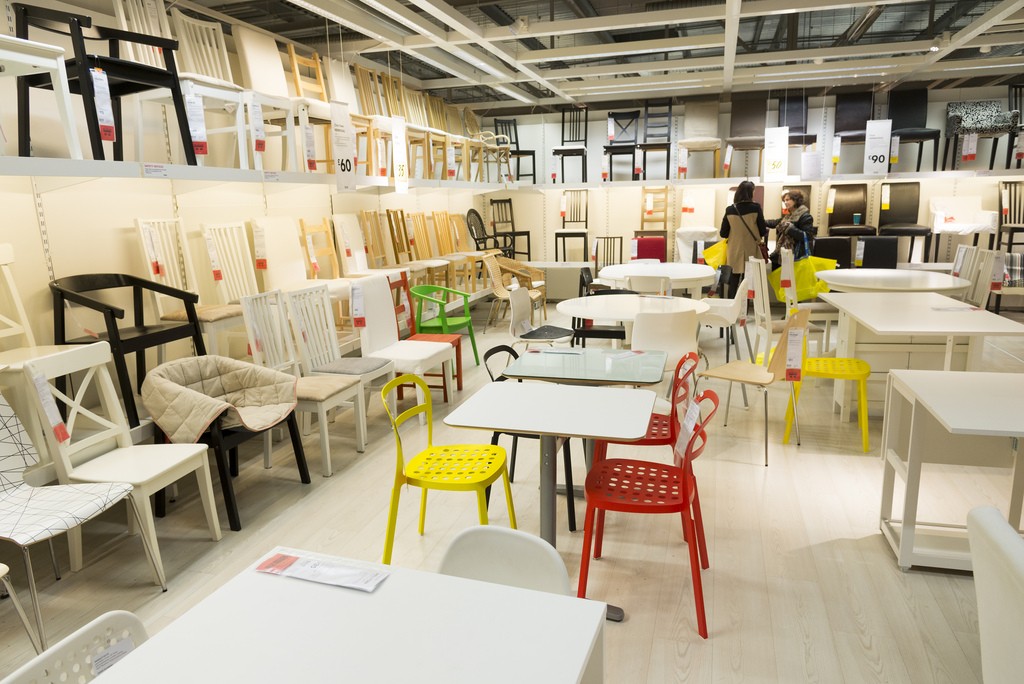 “Hero Supermarket as Ikea franchisee in Indonesia is not the plaintiff in the case, so there will be no impact to Ikea store in Alam Sutera,” Tony Mampuk, country government relations at Ikea Indonesia, stated in a message to a Jakarta-based newspaper.

Despite the ruling, both Inter IKEA System (the worldwide IKEA franchiser) and Hero Supermarket emphasized that the existing IKEA store in Tangerang will continue its operations as usual.

“Ikea Alam Sutera store will run as usual and sell Ikea product as it has been so far,” Tony Mampuk said.