Café Del Mar Phuket (CDM) is the famous beach club and music compilation series from Ibiza in Spain that is now also available in Asia, with the first outing launched on Phuket’s Kamala Beach. Its management consists in several Finnish people, who have a long background in the island’s nightlife scene.

Many Phuket visitors will have heard of ‘Seduction’, a nightclub that was very successful during many years. The Finnish team behind it have now turned their focus to CDM, based at one of the Scandinavian’s favourite destinations: Kamala Beach.

CDM Phuket is well-placed there, not only in terms of its shady beachside setting and with several new five-star hotels that have opened next door, but also thanks to the fact that when all the former entertainment on nearby Surin beach was forced to close down the attention instead turned to Kamala beach.

With a strong focus on being a day club Mr Kimmo Moilanen says that he is very happy with his work as Operations Manager, having previously worked late into the nights in Patong. CDM Phuket opens at 11 am and stays open until midnight during green season and until 2 am in high season. So guests can spend a whole day here, which many do, while some come for the sunset and stay for the evening to party.

“We have different clients coming for dinner and for the parties, a bit more dressed up for the evening, while some others stay the whole day,” Kimmo explains on an early, sunny afternoon.

“We try to bring something here that the island of Bali is famous for, the beautiful sunsets and great beach clubs. Before, people focused on nightlife, the late hours, in Phuket. But what we want to do is to bring the party more into daytime and just the overall full day experience with food, drinks, entertainment and good music.”

“In the early days in Ibiza they started focusing on the amazing sunsets they have there, combined with the music and the drinks and the food; and that’s the same we try to replicate here. It’s just bigger scale in that we can offer more, with also dinner and offering the evening parties.” 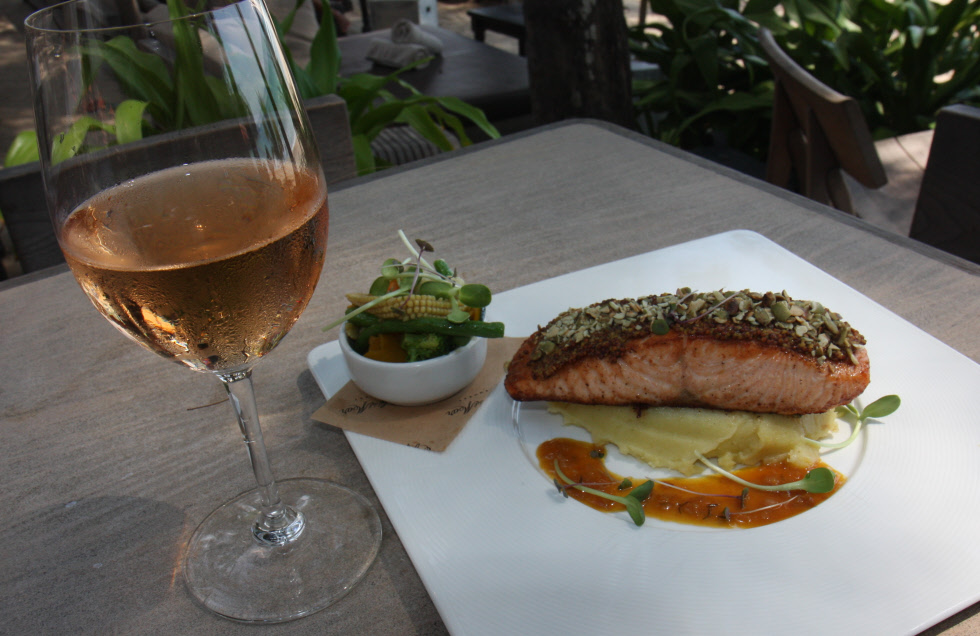 And the audience capacity of the Phuket establishment will not disappoint anyone, enabling really big parties that can build up the vibe to maximum.

“Our biggest event last high season was the ‘Russian New Years Eve’ event with 2,500 people. For such large parties we cover the swimming pool and turn it into a dance floor, with a stage at the end of the pool.”

The venue currently also has an indoor-outdoor section for the evening events, and with another indoor space to open later on.

Music-wise they are not afraid to try out something different. “We had the legends Earth Wind and Fire performing as a ten-people live band. We try to do something that attracts the people that maybe would otherwise not come here. So we do not stick too much to the Ibiza sound.” “Yes, we do still have part of that combined with trends that fit in Phuket. We have adapted a bit after the first season to the trends that fit Phuket. Also, we are a huge place with different customers. So we do some Latino music and the weekend pool parties we go a lot more commercial than that; we have broadened it up to different kinds of music while certainly not playing EDM. We try to attract also people from Patong,” explains Kimmo.

In that regard CDM Phuket offers a free shuttle between Kamala beach and Patong.

To enjoy their sun beds guests pay a minimum of spending on food and drinks, with a price varying depending on what day and the season.

Food includes a wide selection of Thai, western including Mediterranean cuisine, and sushi, paired with popular drinks like rosé wine, champagne and cocktails.

Their Sunday Brunch is now also gaining momentum in popularity on the island, which is extended into pool parties in the late afternoon.

Aside Thais and expats, Russians are their biggest group of visitors, followed by French and Australians, other Asians and Europeans.

While there are usually many Swedes in particular on long stay especially in Kamala, the Nordic market is not a special focus for CDM Phuket. “We do not focus on it, but we do have Scandinavians guests and it’s always nice to have Nordic people here; they are good customers to have. Some Finnish people already know that we have Finnish management too, and visit us as guests.” 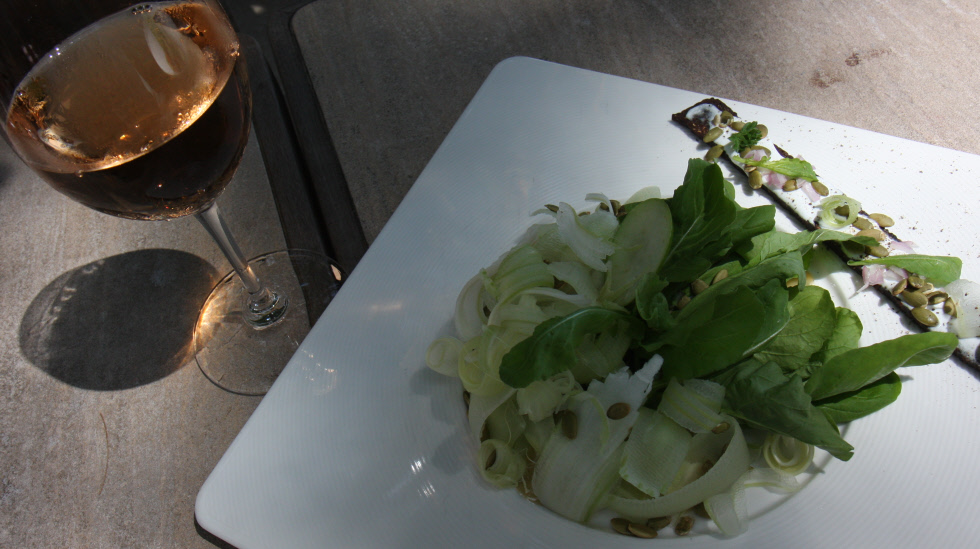