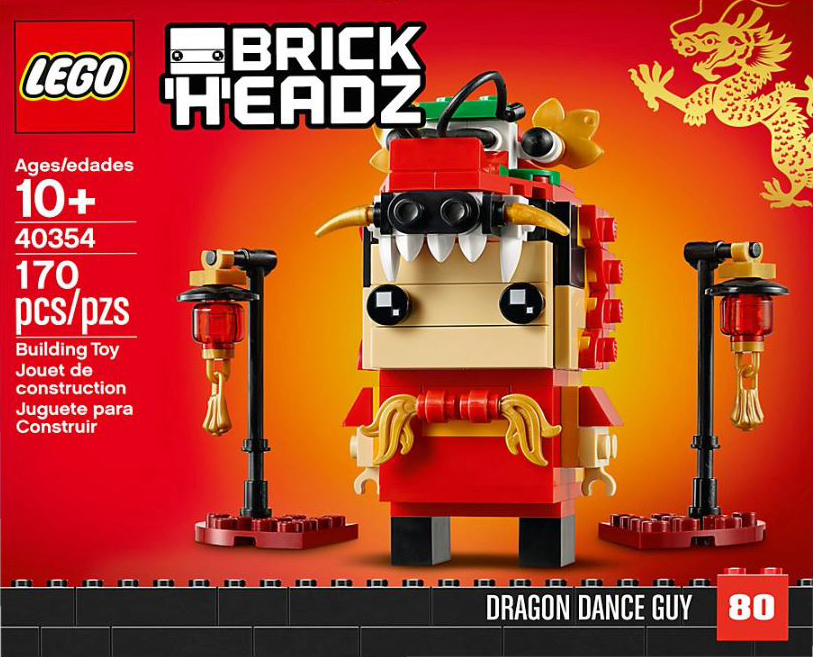 LEGO, the world leading Danish toy-maker, has announced its plan to open more 80 shops up from 60 shops at present across 30 different Chinese cities at the end of the year.

Even though China’s economy has slowed down in 2018 because of the a trade war with the United States and the films based on the LEGO toys, the LEGO Movie 2014 and the LEGO Batman Movie 2017, were failures at Chinese box office, LEGO Group’s revenue in Chinese market is still in a great shape.

“LEGO is not really seeing any stagnation in the Chinese toy market,” says LEGO’s Chief Executive, Niels B. Christiansen.

“Ninety-five percent of Chinese parents want their kids to play more, and they are interested in giving them high quality toys,” he added.

The accomplishes of LEGO Group in China can be seen from their activities over the past two years. For example, LEGO Group in China has opened two flagship stores and determine to open a third branch in Beijing in March this year. They also collaborate with Chinese gaming and internet giant Tencent to launch a branded mobile game in China.

Moreover, on February 5, 2019, LEGO released some special China-related sets, consisting of a Chinese New Year’s Eve Dinner and a Dragon Dance, dressed as a pig as a symbol for the year of pig.