“The acquisition of the interests in the Norwegian Continental Shelf (NCS) concessions is in line with Hibiscus Petroleum’s portfolio balancing strategy to acquire more moderate and low-risk assets in geo-politically stable regions,” it said.

Based on results obtained from analysis utilizing the Rex technology suite, Lime Norway made its final selection of the six concessions to be acquired from North Energy, out of a total of 24 production licences in the Norwegian Continental Shelf (NCS) in which North Energy holds participating interests.

Lime Norway initially agreed to acquire interests in four concessions for the same price, according to the statement.

Hibiscus Petroleum managing director, Dr. Kenneth Pereira, said the group was pleased with the revised agreement as it will give them access to six fields in the mature and prolific NCS, in which North Energy has participating interests.

“Importantly, after having applied Rex Virtual Drilling and undertaking conventional studies, we are positive of the prospects of the selected concessions,” said Pereira, who is also Lime Petroleum chairman.

The Rex Virtual Drilling technology, a proprietary technology developed by Rex Oil & Gas, is a software tool that uses seismic datasets to predict whether a field is dry, has traces of oil or contains commercial quantities of hydrocarbons. 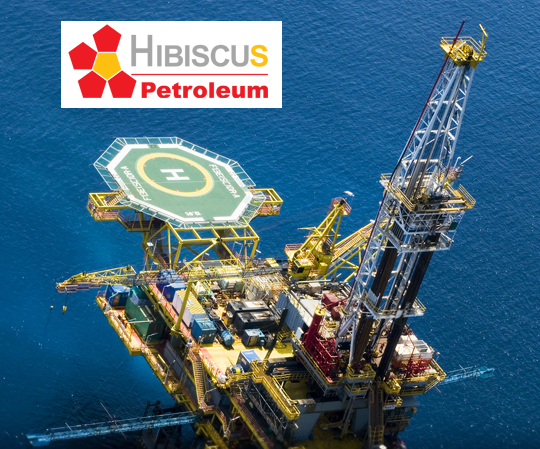