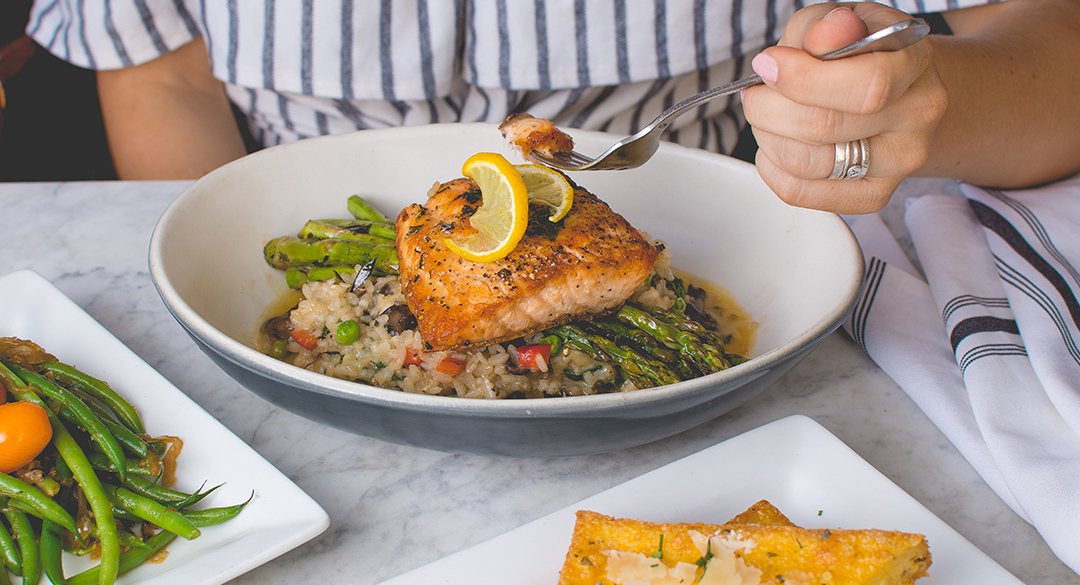 The Malaysian New Straits Times announced on 20 July 2020 the 50 Years Anniversary of the first ever successfully farmed salmon in Norway.

It all started on 28 May 1970 on the island of Hitra off the coast of Norway, brothers Ove and Sivert Grøntvedt put in their floating open net pen the salmon which would grow into the very first successful generation of farmed Atlantic salmon.

They laid the foundations of modern aquaculture in Norway and abroad.

Norway was the first, and remains the largest Atlantic salmon farming nation, producing more than half the world’s farmed salmon along its long coastline washed by cold and clear waters all year round.

Salmon farming has come a long way since, and every day 14 million meals of Norwegian farmed salmon are enjoyed on dinner tables and in restaurants across the world. 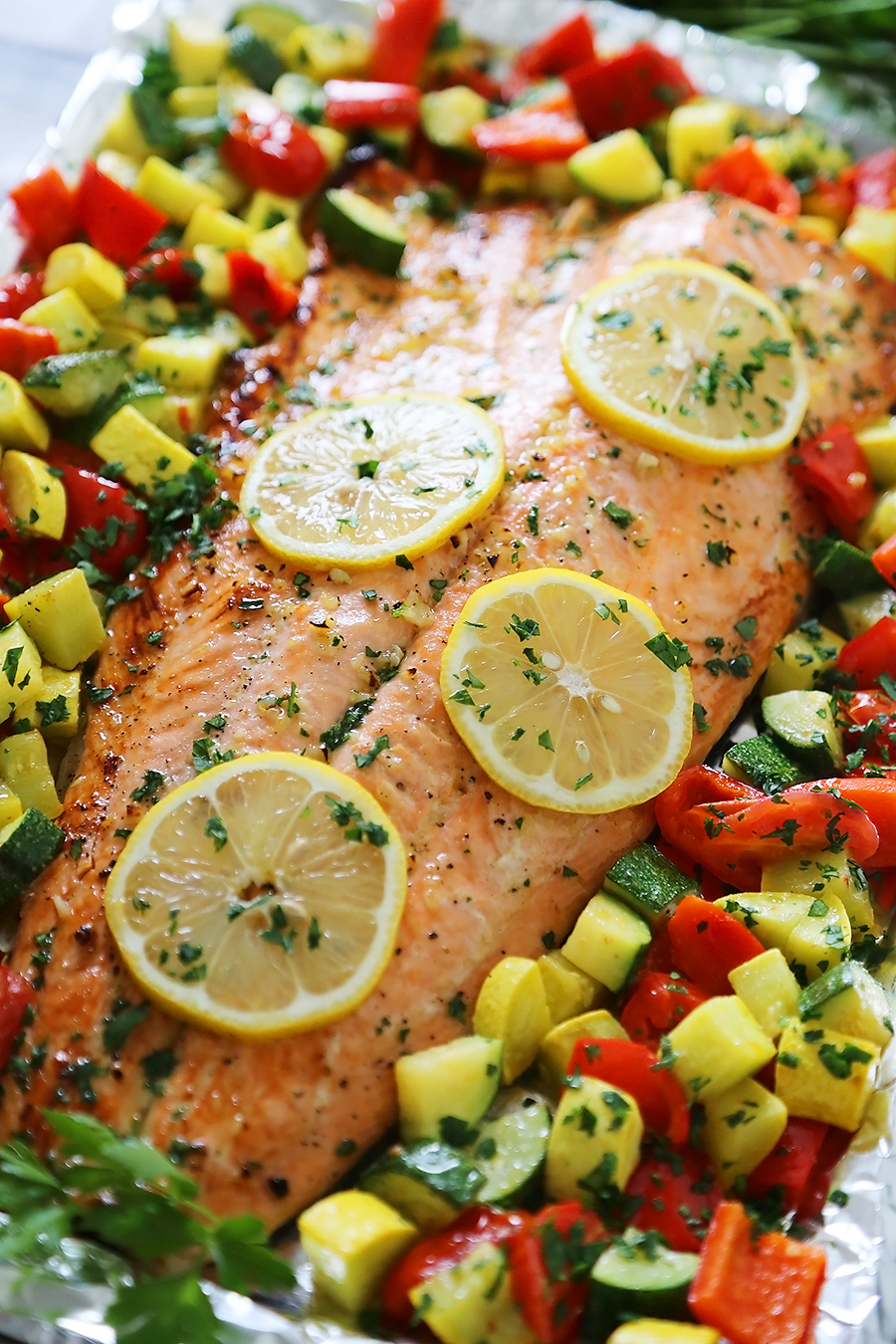 The Norwegian Seafood Council said in a statement “It is hard to imagine a world where salmon, whether served in sushi and sashimi, smoked, grilled or pan-fried, did not exist on menus or dinner plates across the world. Norwegian salmon as a mainstream year-round food staple would not have come about if not for two seafood-loving entrepreneurial brothers,”

Out of the 50 years, Norwegian salmon has been pleasing the palates of Malaysians for at least 20 years, both at home and in restaurants.

Norway had emerged as the preferred country of origin for salmon and fjord trout among Malaysians, according to the Norwegian Seafood Council’s annual Seafood Consumer Insight.

In 2019, the exports of Norwegian salmon and fjord trout to Malaysia totalled 4,056 tonnes worth US$26.63 million.This marks a 20.35 per cent rise in volume and 16.2 per cent in value over the previous year.

The demand for the Norwegian fjord trout and the salmon have increased steadily through the years.