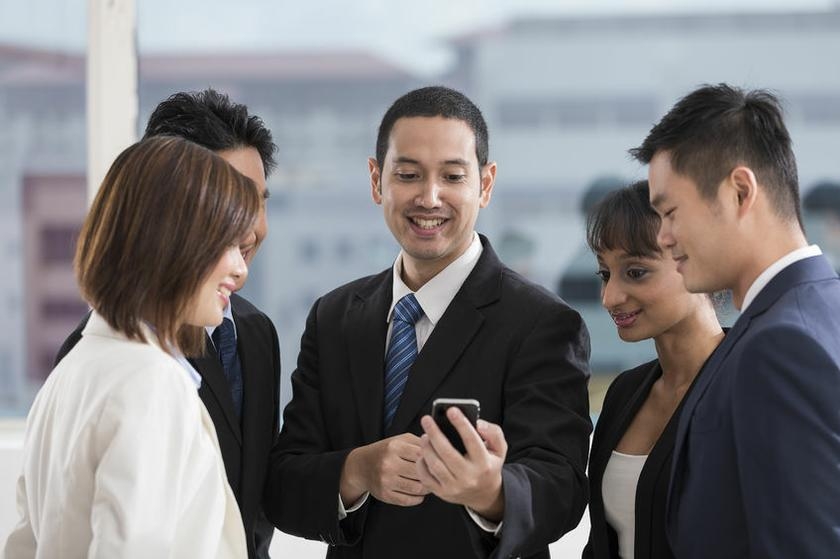 “Malaysia should move to a six-hour work day following the introduction of the policy in Sweden”. The Malaysian Trade Union Congress (MTUC) stated its demands to change the Malaysian work routine on Monday 5 October 2015. MTUC wants to imitate the Swedish way of work policy, which means a working day of 6 hours instead of 8.

He also said the majority of workers in Malaysia work additional hours to gain more income, which would make their working hours go up to 12 a day.

In Sweden, companies ranging from startups to retirement homes have been experimenting with a six-hour work day policy in recent years.

However, recent reports say the majority of companies in the Scandinavian country are still practicing the typical 40-hour work week. 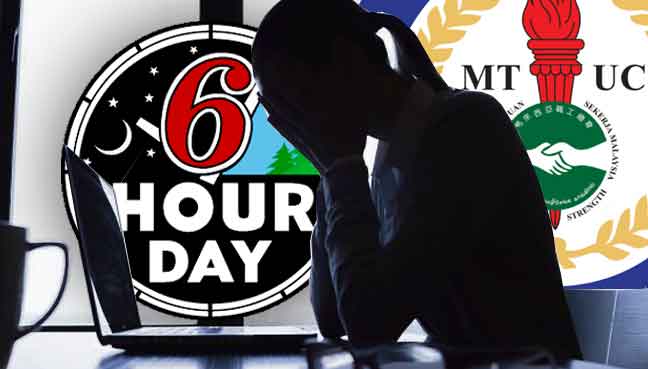