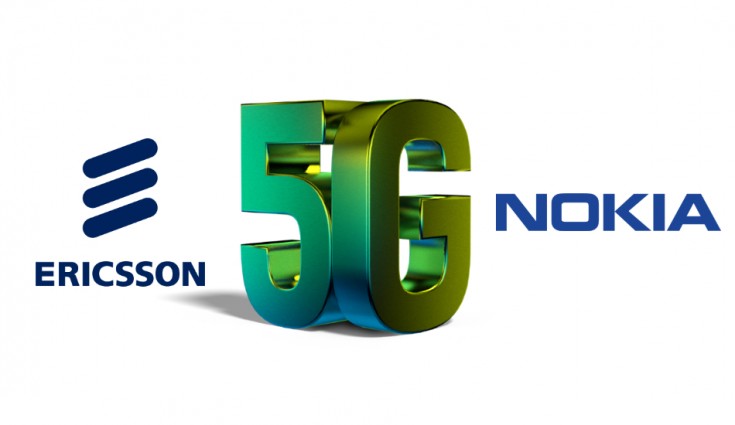 Singapore Telecommunications (Singtel) announced on 24 June 2020, it is in talks with Sweden’s Ericsson regarding the equipment providing for its 5G and localized networks.

Meanwhile, the Starhub and M1 joint venture confirmed its selection of Finland’s Nokia as the favored tech partner to build its 5G network.

Even though Chinese tech giant Huawei wasn’t selected as the main partner in constructing Singapore’s main 5G networks, it could be included in building the broader ecosystem at a reduced capacity. Singapore’s communication Minister said in an interview with Bloomberg Television on 25 June “We never explicitly excluded any vendor,” adding that the city-state has very clear security and resilience requirements.

on 29 April 2020, the Singapore’s Infocomm Media Development Authority (IMDA) announced that Singtel and the joint venture between StarHub and M1 as the two winners of its 5G Call for Proposal.

The winners will roll out Standalone (SA) networks from January 2021, and will be required to provide coverage for at least half of Singapore by end-2022.

According to the plan, Singapore is expecting to operate a full nationwide 5G coverage by the end of 2025.