The Nordic Churches in Bangkok brought attendees together with a joined service on the day of Christmas Eve. All four languages were represented during the service with hymns, readings and sermon changing between Swedish, Norwegian, Danish, Finnish and English.

True to tradition, the Danish and Swedish churches in Thailand opened the doors to the Christ Church in Bangkok for a Nordic Christmas service on 24 December 2019. Only this time, the Finnish church was also present to wish everyone a merry Christmas.

The service was opened by Finnish Pastor Jyrki Markkanen. Along with Danish Pastor Christa Lund Herum and the Swedish Pastor Erik Stenberg-Roos, he did his best at bringing out the Nordic Christmas spirit. Their biggest obstacle was the Thai heat having people wear shorts and dresses.

But by the looks of it, most blondes in Bangkok were gathered at the church as the number of guests reached about 180.

In between prayers, Swedish folk music, Norwegian hymns and Finnish readings, Danish saxophonist Jacob Dinesen and singer Yasmin Kierkegaard had everyone tapping their feet to the tunes of their jazzy versions of well-known Christmas songs; Winter Wonderland, Let It Snow and All I Want for Christmas Is You.

The latter was the closing song, which the duo performed as people left church.

The sermon was performed by Danish Pastor Christa Lund Herum who reminded everyone to appreciate every day life with a poem by the late Danish author Dan Turèll.

The Gospel Reading was presented in both Swedish, Finnish and Danish with the former being read by the Swedish Ambassador to Thailand, H.E. Staffan Herrström.

After the service, attendees were invited for gløgg (mulled wine) and æbleskiver (apple doughnuts) sponsored by Scandinavian Society Siam and delivered by Conrad’s Deli. 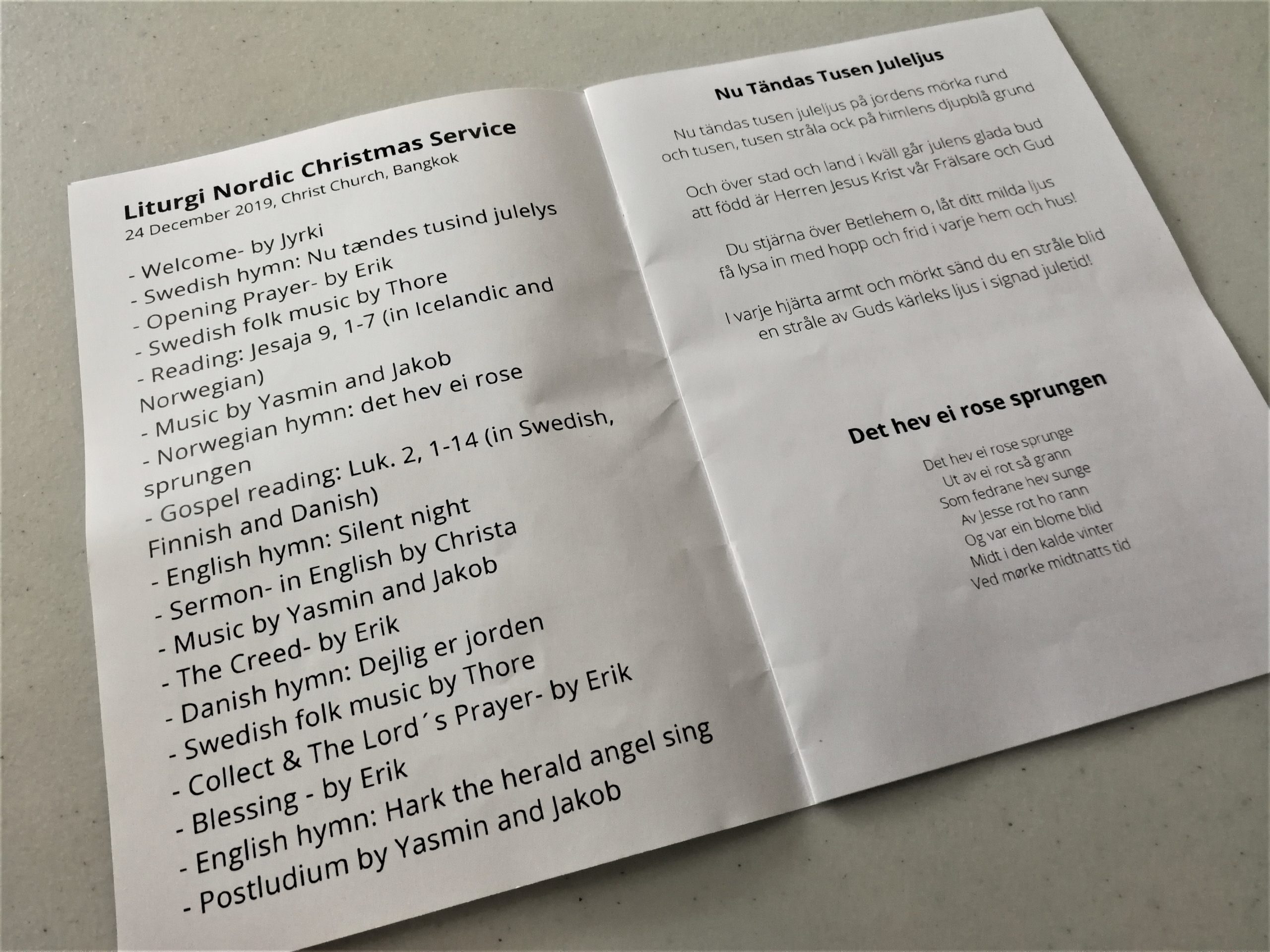 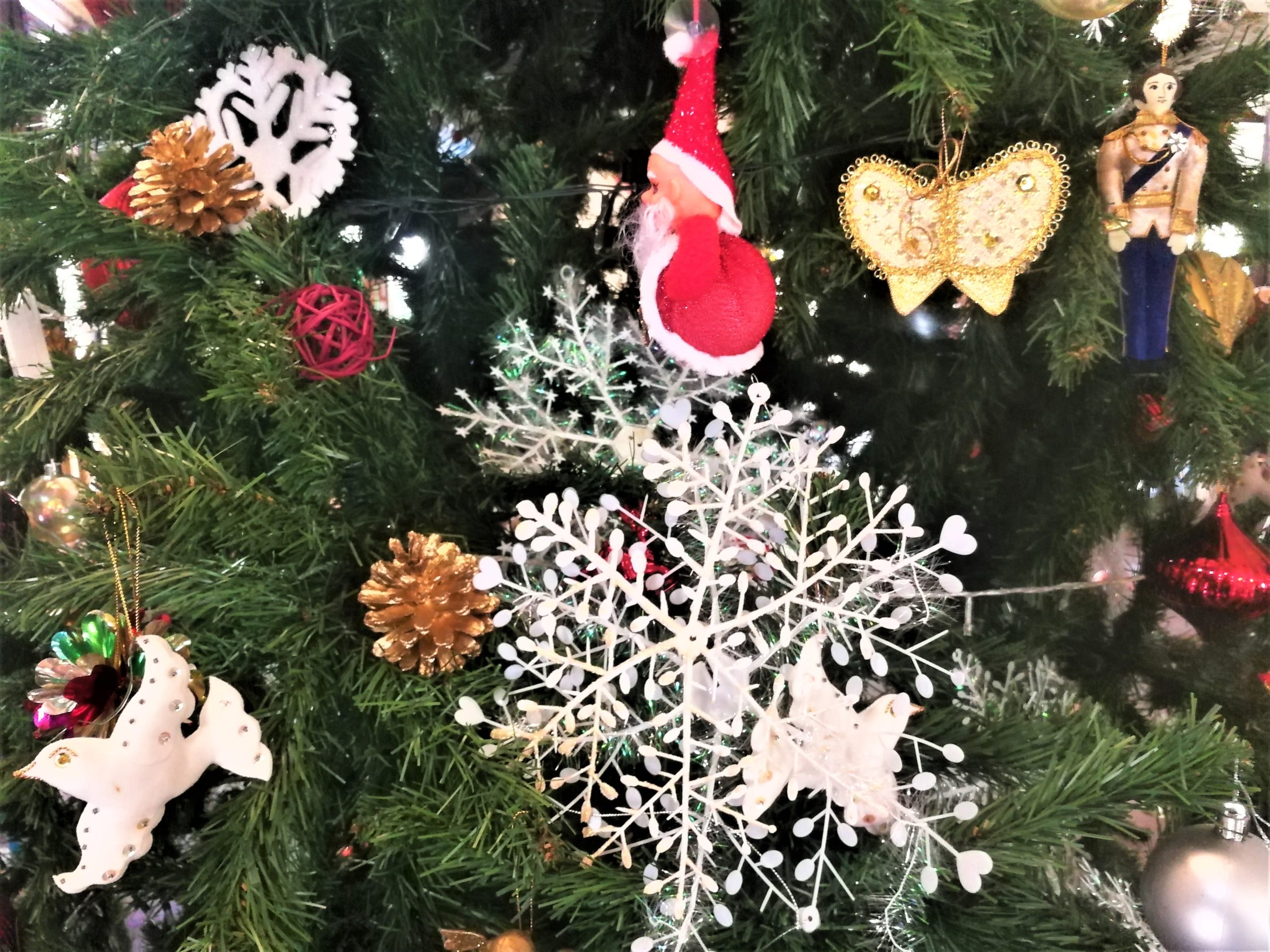