The Summit marked the 20th anniversary of the Asia-Europe Meeting and focused on ways to strengthen partnerships and connections between Asia and Europe. The main theme was “connectivity” – how we create physical, digital and social infrastructure that can further trade and exchange of ideas across the two continents.

The Meeting was first held in Bangkok in 1996. Over two decades, ASEM has grown to include more and more countries. Currently the Meeting has 53 partners, including 51 Asian and European countries and two regional organisations – the European Union and the Association of Southeast Asian Nations. The Meeting is held biannually, with the summit venue alternating between Europe and Asia, writes the Royal Norwegian Embassy in China. 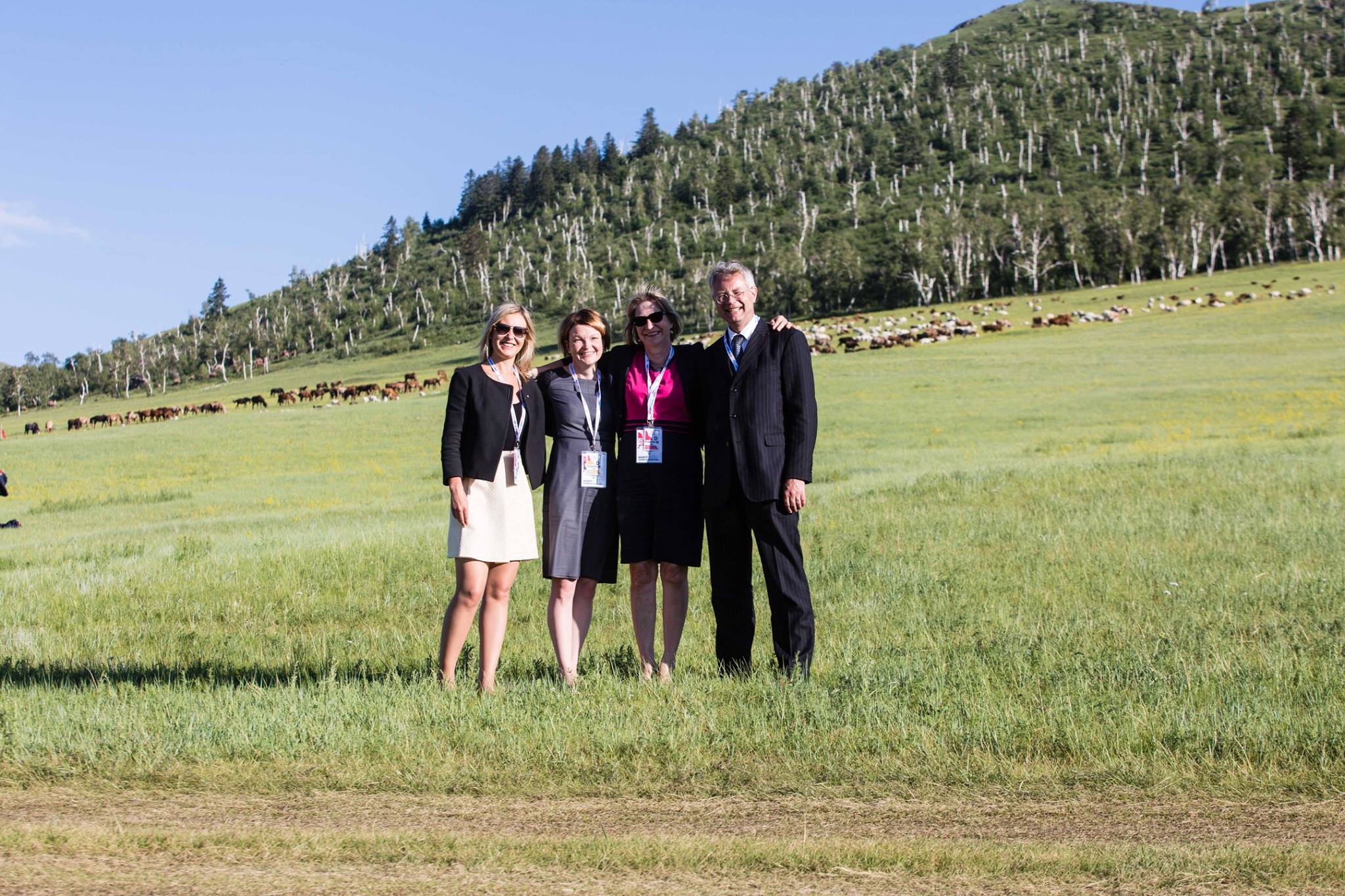 ASEM has become the prime node point for relations among the partner countries. The Meeting aims to reinforce the message of mutual interdependence and connection between Asia and Europe. Besides political discussions, ASEM also wish to strengthen economic cooperation and reinforce joint commitments in various spheres like environment, education, culture and social issues.

The 2016 Meeting adopted a declaration setting directions for future co-operation between Europe and Asia.

The Danish Foreign Minister used the occasion to meet bilaterally with a number of Asian ministers for foreign affairs, writes the Embassy of Denmark in China, and praises the event: “The Mongolian hosts provided a very successful organization of summit – leaving a great impression on the participants of Mongolian culture and hospitality.”