‘Norway is playing a leading role in the global effort to eliminate marine litter. The Government is proposing to increase funding for Norway’s development programme to combat marine litter by NOK 130 million in 2018. This programme is a key element of the Government’s general focus on the oceans, and an important contribution to the global efforts for clean and healthy oceans,’ said Norwegian Minister of International Development Nikolai Astrup. Marine plastic litter is one of the most serious environmental problems today. Every year, an estimated eight million tonnes of plastic waste enters the world’s oceans. This volume is expected to double by 2030 and quadruple by 2050. Around 80-90 % of the waste originates on land. In many developing countries, particularly those that are experiencing rapid economic growth, waste quantities are increasing but there are no proper waste management systems that can prevent plastic waste from ending up in the sea, states the Norwegian government.

‘Unless the world changes course, there is a risk that there will be more plastic than fish in the sea 30 years from now. Our development programme is a key contribution to efforts to prevent plastic and other litter from developing countries from ending up in the sea,’ said Mr Astrup. In the revised 2018 budget, the Norway is proposing an increase of NOK 130 million in funding for the development programme to combat marine litter. This will nearly double the allocation to the programme, to NOK 280 million in 2018.

‘Taking the lead in this field also means persuading others to follow. As part of the development programme, the Government has therefore taken the initiative for a World Bank multi-donor trust fund to combat marine litter. This fund will support the development of sustainable waste management systems in developing countries. I have been talking to the World Bank and to potential donors, both other countries and private businesses, about the fund. So far the responses have been positive,’ said Mr Astrup.

In addition to preventing waste through sound, sustainable waste management, the programme will be used to transfer knowledge about marine litter and to facilitate effective programmes for cleaning up and retrieving litter. 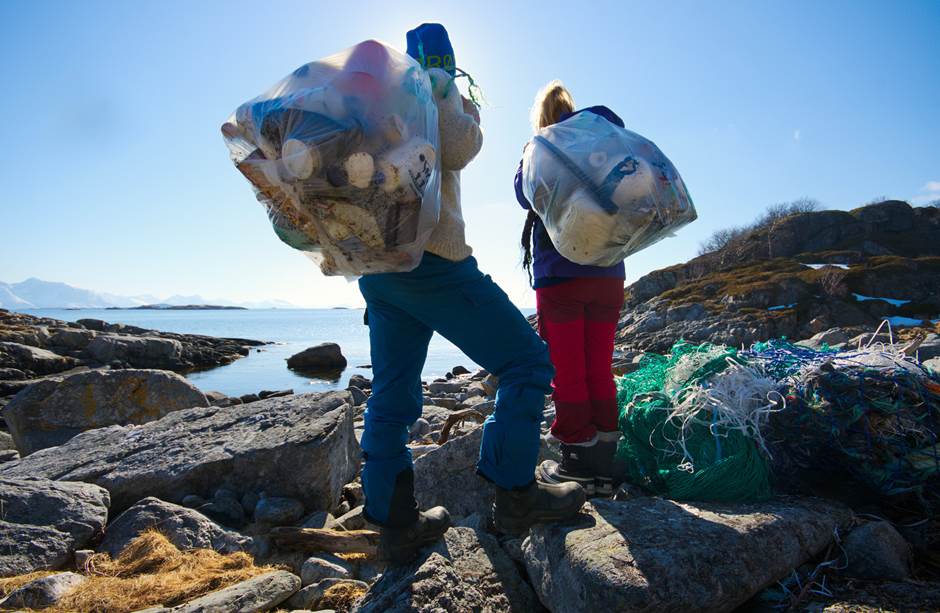 ‘The increase in government funding for clean and healthy seas is an important Norwegian contribution to efforts to achieve the Sustainable Development Goals by 2030,’ said Mr Astrup.