Year 2018 marks the 50th anniversary of diplomatic ties between Malaysia and Norway. What began as a partnership between two oil and gas (O&G) producing country peers has now been extended to shipping (Wilhelmsen), fast-moving consumer goods (Jordan) and chemical paints (Jotun), among others.

Norwegian investments in Malaysia to-date amounts to about RM19 billion in some 200 businesses and companies, and Norway is Malaysia’s ninth largest investor.

As of October 2017, over 50 Norwegian companies had a direct investment of over two billion Norwegian kroner (RM1.1 billion) in Malaysia, with Norwegian ambassador to Malaysia, Gunn Jorid Roset expecting the number of Norwegian companies to increase through to 2020, as Malaysia is still seen as an important O&G market for the Scandinavian nation.

“We hope that we will continue to see not only a strong Norwegian presence in the O&G sector but also the new sectors that are opening up for our companies. The digital economy is an area in which we hope to see an increase,” Ambassador Roset said.

Greater Kuala Lumpur (Greater KL), where many Norwegian multinational corporations (MNCs) make their Malaysian home, is at the centre of this digital economy push, and houses the world’s first Digital Free Trade Zone, which aims to make Greater KL the e-commerce fulfillment hub of Asia. 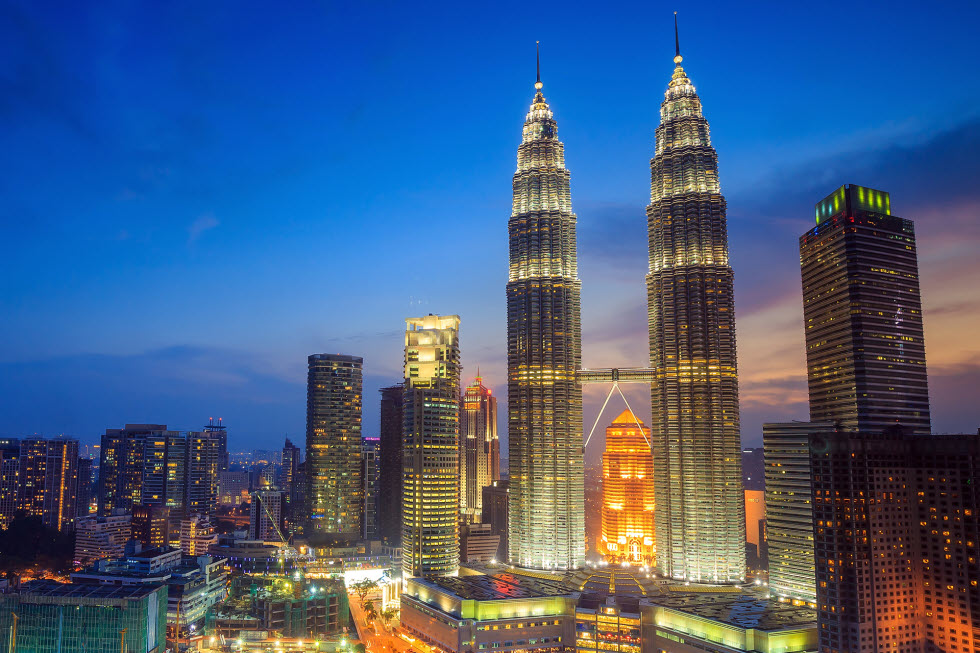 “The main imports from Malaysia in 2016 were manufactured goods such as electronics, clothing, technical instruments and machines for industrial use and the main Norwegian exports to Malaysia were seafood, minerals and machines/equipment to be used in the O&G sector,” said Ambassador Roset said.

Part of Norwegian exports to Malaysia is natural gas and liquefied natural gas, and the service sector within (O&G) is increasingly important to Norwegian investors.

Cognizant of the increased contribution by non-EU members to Malaysia’s economy and trade while providing highly-skilled jobs, Malaysia and Norway are optimistic of establishing a free-trade agreement (FTA) through the European Free-Trade Association (EFTA) by 2018.

Digital economy driver
Strong political will in Malaysia to push the digital economy as the main driver of economic growth over the next decade or so received a shot in the arm via the world’s first Digital Free Trade Zone located near the Kuala Lumpur International Airport (KLIA), launched in March 2017.

This has boosted the morale of MNCs in the shipping, aerospace, and logistics spaces particularly, as the Alibaba-led Digital Free Trade Zone is expected to make Greater KL the fulfillment logistics hub for Asia, connecting e-commerce trade from Middle East, India, and China.

This is expected to bring even more sea traffic to Port Klang, the world’s 11th busiest container terminal which sits on the Straits of Malacca. Port Klang is already the fastest growing port globally outside of China and boasting 13.2 million TEUs in 2016.

Logistics and shipping focus
While initially drawn to the country’s cheaper operational costs and strategic location as a gateway to the rest of the Association of Southeast Asian Nations (ASEAN), Norwegian investors are keeping faith in Greater KL and Malaysia thanks to its goal to be a regional logistics hub, as well as the Malaysian government’s efforts to upskill its already large pool of talented youth for Industry 4.0.

Wilhelmsen — which employs 17,600 people globally and has operations in 73 nations — is one of the few international maritime companies to maintain its global headquarters in Kuala Lumpur.

Leveraging O&G strengths
In addition to pivoting to logistics, Greater Kuala Lumpur is also doubling up on its strengths as the O&G pulse of ASEAN. Malaysia is set to become an O&G hub by year 2020 and is well on target towards becoming a regional hub within three years.

The country aims to attract MNCs to make Malaysia their regional bases, bringing with them technology transfers, job opportunities and high-paying jobs for local skilled talents. Malaysia aims to grow its aggregate production capacity for oil, gas and energy by 5% per annum between 2010 to 2020. Most of this growth will come from enhancing the output of its O&G fields as well as new marginal fields while enhance exploration and development of deepwater areas.

The dynamic relationship between the country’s public and private sectors has also developed a strong O&G ecosystem that is supported by an investor-friendly regulatory framework and well-developed infrastructure. 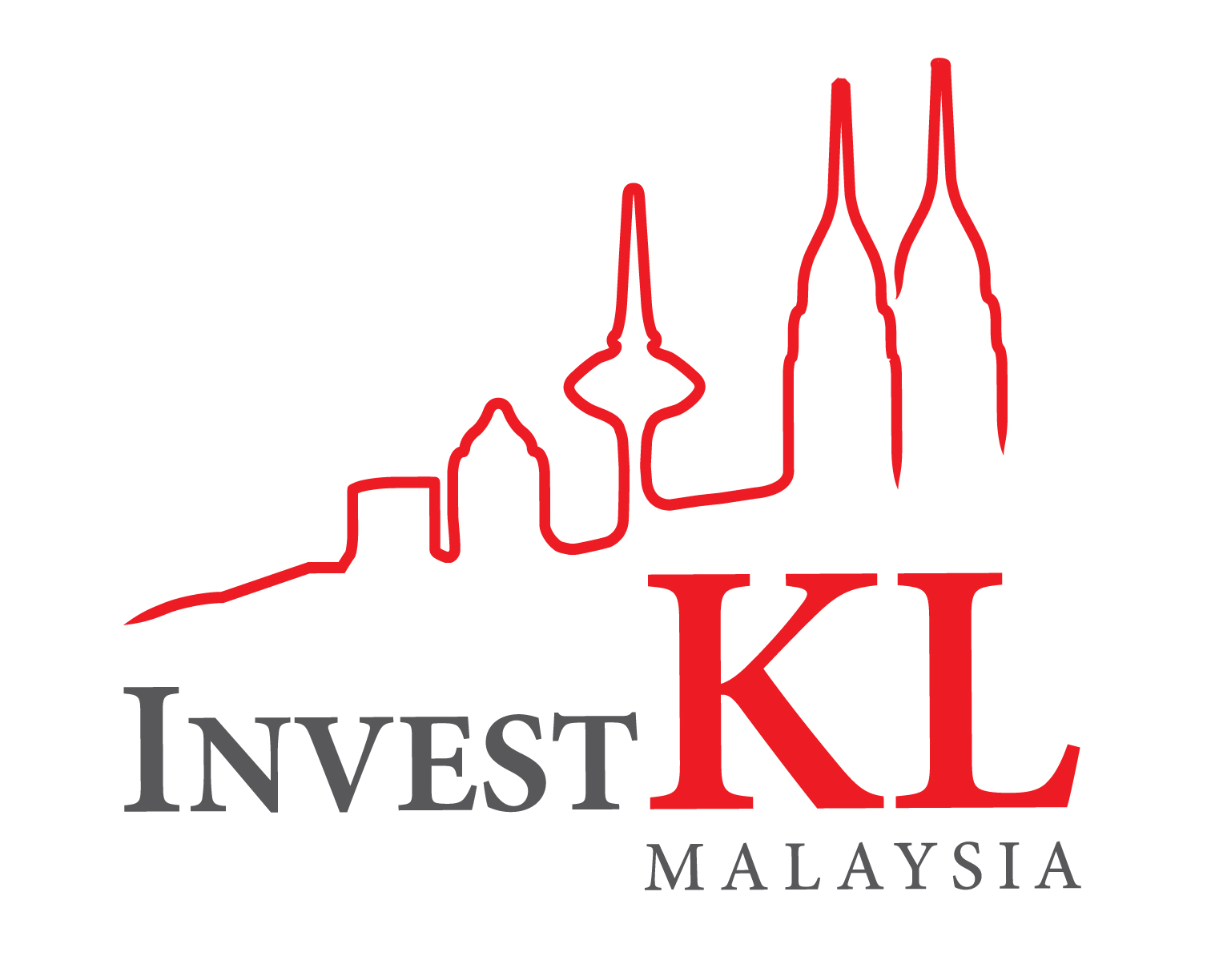 Supportive government policies
The Digital Free Trade Zone which aims to make Kuala Lumpur a logistics hub is part of a series of long-term Malaysian Government policies- under its blueprint “Economic Transformation Programme” (ETP) – which was launched in 2010.

By making Greater KL a key focus area, the Malaysian government is looking to boost the capital’s connectivity and business-friendly environment even further.

Spearheading this initiative is the InvestKL agency, which focuses on quality investments from service and knowledge-intensive industries, high-technology industries, as well as green and alternative energy technologies to support Malaysia’s transition into a high-income economy.

Of the 100 MNCs it has targeted to bring into Greater KL by 2020, InvestKL has attracted 73 MNCs with approved and committed investments of RM11.1 billion, as well as creation of more than 10,971 regional high-skilled jobs since 2011.

In October 2017, InvestKL was honoured with the Malaysia Norway Business Council Award 2017 for boosting trade and business between Norway and Malaysia via a strong degree of innovation and creativity, actively working on knowledge transfer from Norway to Malaysia, and corporate governance and integrity.