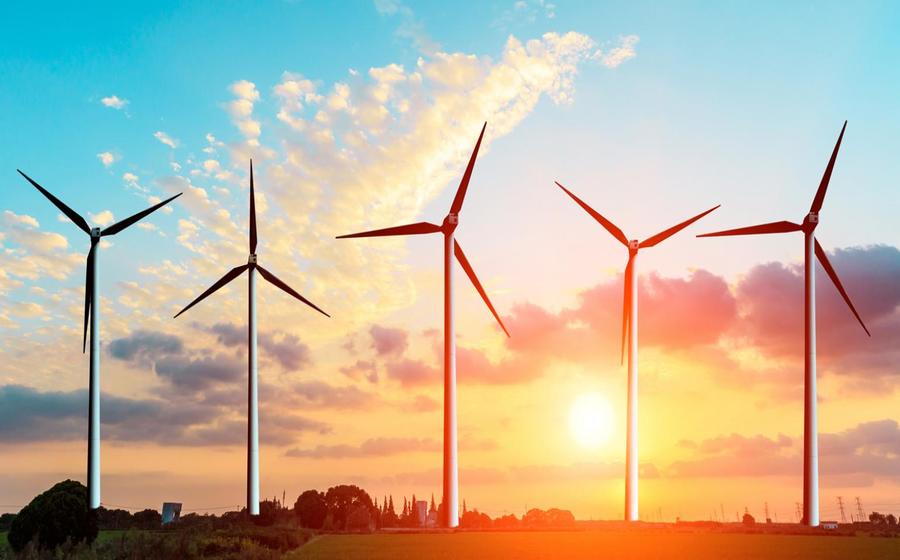 The Norwegian SN Power AS, has signed a binding agreement to acquire 100% of the shares in the 39.4 MW Dam Nai Wind Power Joint Stock Company in Vietnam from Mekong Wind Pte Ltd which is fully owned by the Singapore based Armstrong South East Asia Clean Energy Fund.

Dam Nai Wind, is located in the “renewable energy capital” of Vietnam in the Ninh Thuan province approximately 350 km north of Ho Chi Minh City in the southern part of the country. The wind farm was constructed in two phases – Phase I (7.9 MW) reached commercial operations in October 2017 and Phase II (31.5 MW) reached commercial operations in December 2018. The site encompasses an area of approximately 133,000m2, at 10 metres above sea level, with flat topology and is surrounded by and interspersed with rice fields.

The asset consists of 15 Siemens wind turbine generators, each with a rated capacity of 2.625 MW. The  average annual generation is 123 GWh with expected annual revenues of USD 10.5 million under the 20 year Feed In Tariff scheme for wind in Vietnam. The wind farm is financed by non recourse debt from the Bank for Investment and Development of Vietnam (BIDV).

Scatec Solar supports this investment and the project economics meets the return thresholds of Scatec Solar.

Closing of the Dam Nai Wind transacton is expected to take place in first quarter 2021. 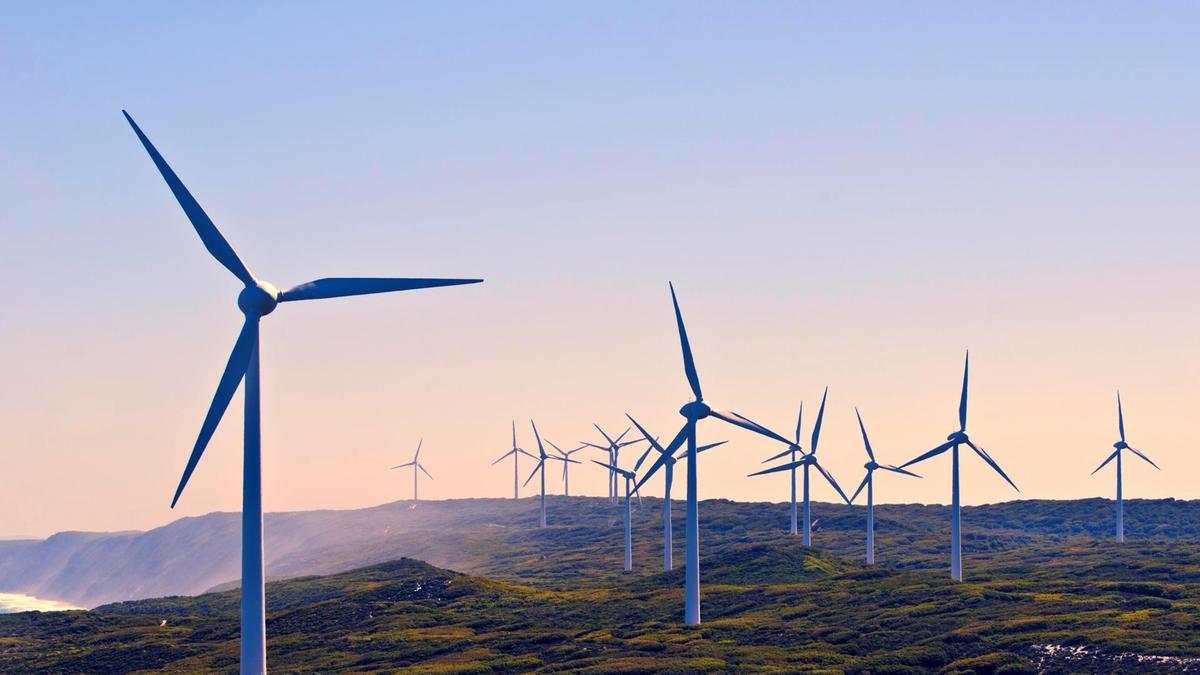 The SN Power transaction is conditional upon customary regulatory approvals and local competition approvals and is likely to be completed in the first half of 2021. Until then the two companies will continue to operate as separate entities.

SN Power invests in clean, renewable energy on commercial basis in Africa, Asia and Latin America. It has a multinational team of experts employed globally in its operations and projects and is head-quartered in Oslo, Norway. SN Power’s current owner Norfund (the Norwegian Investment Fund for developing countries) recently entered into a Share Purchase Agreement with Scatec Solar with regards to a full acquisition of SN Power (with some exceptions in Africa and Latin America).

About Scatec Solar
Scatec Solar is an integrated independent renewable power producer, delivering affordable, rapidly deployable and sustainable clean energy worldwide. A long-term player, Scatec Solar develops, builds, owns, operates and maintains power plants and has an installation track record of more than 1.6 GW. The company has a total of 1.9 GW in operation and under construction on four continents.

With an established global presence and a significant project pipeline, the company is targeting a capacity of 4.5 GW in operation and under construction by end of 2021. Scatec Solar is headquartered in Oslo, Norway and listed on the Oslo Stock Exchange under the ticker symbol ‘SSO’. To learn more, visit www.scatecsolar.com.