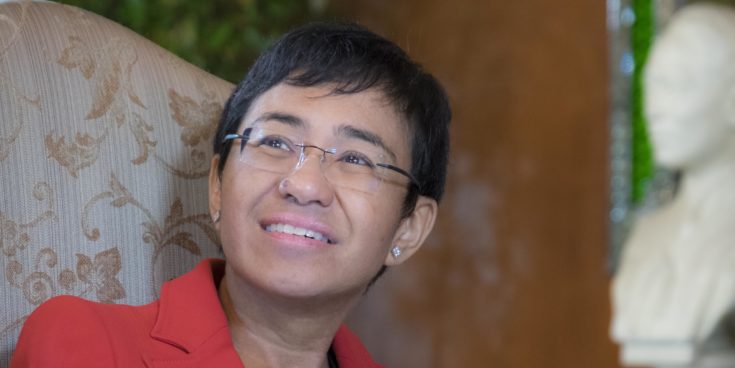 In a ruling on 3 December the Philippine court of appeals granted Nobel Prize winner Maria Ressa’s request to travel to Norway to accept her Nobel Peace Prize in person on 10 December, The Guardian writes.

The Filipino journalist who is subject to travel restrictions due to the legal cases she faces in the Philippines was awarded the Nobel prize in October for her efforts to “safeguard freedom of expression” together with Russian journalist Dmitry Muratov.

This year’s award ceremony will be an in-person event at Oslo City Hall.

Earlier this week, the United Nations had urged the Philippines to allow Maria Ressa to travel to Norway to accept the award.