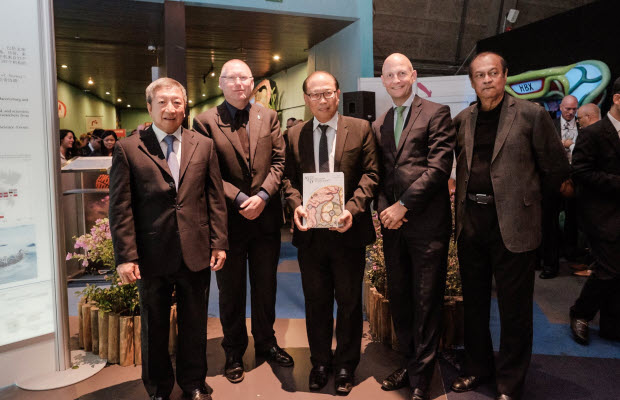 The Fram Museum is a museum in Oslo, Norway telling the story of Norwegian polar exploration.

A new temporary exhibition: ’Explore the Arctic – Past, Present and Future, at the Science Centre’ from the Fram Museum, is open in Singapore exhibition covering a wide range of Arctic related topics such as people, animal and marine life, resources, climate change, and pollution. It also tells the story about the two well-known Norwegian polar explorers, Fridtjof Nansen and Roald Amundsen, and their contribution to polar research and expeditions to the Arctic. And last, but not least, the exhibition also explains why the Arctic is relevant for Singapore today.

On 10 November, in conjunction with the launch of the exhibition the Science Centre Singapore, in partnership with The Royal Norwegian Embassy, arranged a special lecture and exhibition tour, titled “Polar Explorers”, by Mr. Geir Kløver. Geir is director of the Fram Museum in Oslo, Norway, and has edited 15 books on Norwegian polar expeditions, including the personal diaries of the crew members on Roald Amundsen´s expedition to the South Pole 1910-12 and the diaries of Fridtjof Nansen. Mr Geir Kløver presented the precautions that need to be taken for a successful polar expedition, stories about famous polar expeditions undertaken in the past, and the science, navigation and survival techniques that these Polar Explorers used to overcome the harsh Arctic conditions.
The Fram Museum is a museum telling the story of Norwegian polar exploration. It is located on the peninsula of Bygdøy in Oslo, Norway. 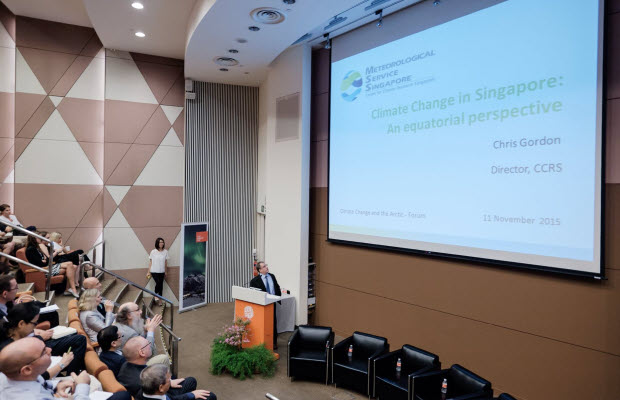