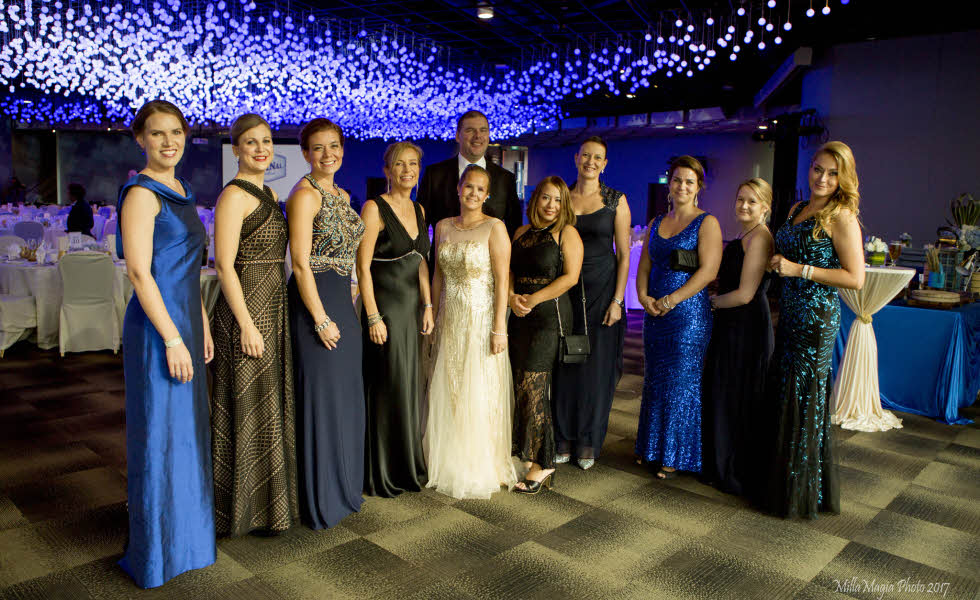 The guests heard speeches from Ambassador of Finland Paula Parviainen and Chairwoman of the Finnish Association Mira Riska, both celebrating the achievements of the Finnish community in Singapore during the centenary year. The Finnish Embassy and Suomi Finland 100 Singapore organized a staggering 100 events in Singapore this year with the intention of building bridges between Singapore and Finland, and finding ways to address the shared challenges the two countries face in healthcare and well-being, education, innovation and design. More Finnish companies have found their way to the Singaporean and South-East Asian markets during the year, and the work will continue in 2018 to establish long-lasting relationships. The special guest of the evening was Finnish pop singer Olavi Uusivirta, who led the guest singing the national anthem of Finland, and later performed to the celebrating partyers both his own production as well as some well-known Finnish evergreens.

SF100SG project director Katariina Benedetti and event manager Timo Sysiö kept the audience entertained with their humorous speeches and draw the winners of lucky draws, including a visit to the Snow Castle in Kemi and to Santa Park in Finland. 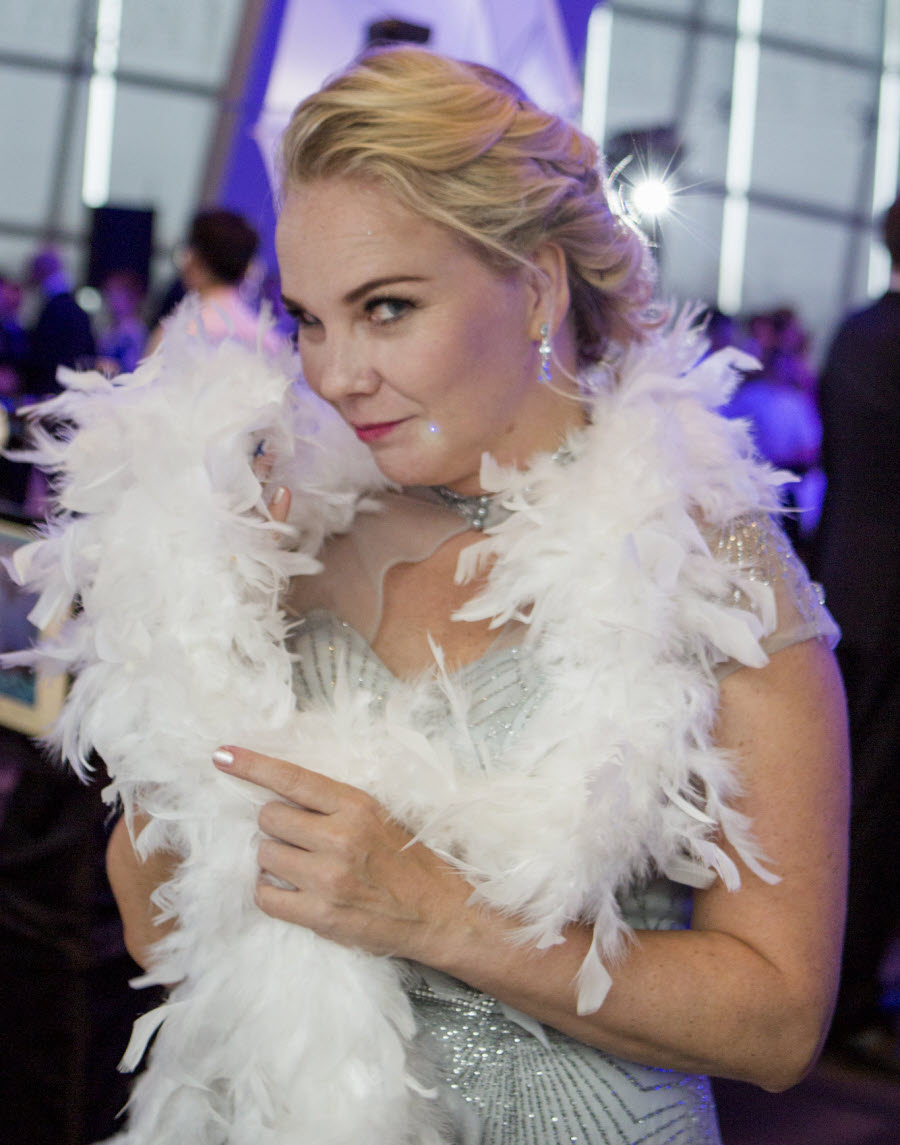 The guests made their way back to the taxi stand by walking through white and blue lit Super Trees in Gardens by the Bay, commemorating the 100th anniversary of Finnish independence. What a memorable night it was!

A slider with the ID of 41 doesn't exist.