The music concert of “The music of ABBA by Arrival from Sweden” will be held at the People’s Square in Yangon on November 30 according to the event’s organizer, Pee Paw entertainment.
ABBA was Sweden’s biggest music export ever, selling over 370 million records. They were once the greatest pop-group of all.

“The coming “Arrival from Sweden” band is a legally recognized band for entertaining ABBA’s songs. They will entertain the public wearing the costumes usually worn by the famous ABBA group. They’ll be in Yangon on 28 November,” said Pee Paw, the organizer. 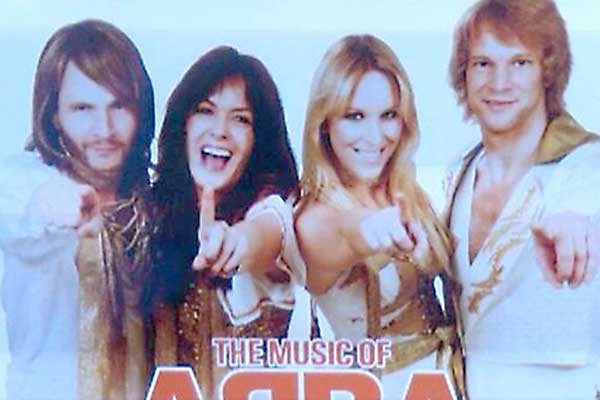 Arrival from Sweden is one of the world’s most popular and best-selling ABBA show bands since their start in 1995. They have toured over 45 nations and appeared on TV and radio shows all over the world.
Additionally Arrival from Sweden has the exclusive rights to copy ABBA’s original outfits and permission to trademark ABBA in their production name ABBASOLUTELY – permitted by Universal.

The concert will last about two hours and each ticket will be priced around Ks 50,000 (US$50).

Ticket sale will start soon, according to the Pee Paw.