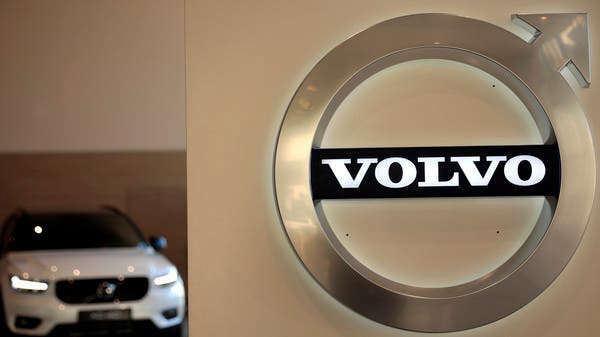 Swedish pension providers Folksam and AMF have both announced they bought billions of kronor of newly-issued shares in Volvo Cars in the initial public offering (IPO) which took place on the Stockholm Stock Exchange on 28 October for the portion of equity not kept by its Chinese owner.

Volvo, which is owned by Chinese group Zhejiang Geely Holding, announced on 29 October that the company welcomed over 200,000 new shareholders as it listed on the Nasdaq Stockholm stock exchange. “The initial public offering attracted strong interest from institutional investors in Sweden and abroad as well as from the general public in the Nordics,” Volvo stated.