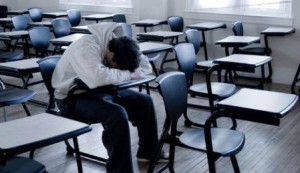 Statistics for 2013 from Sweden’s National Board of Health and Welfare (Socialstyrelsen) found that suicide rates had increased for the second year in a row. In 2011 there were 1,378 suicides in Sweden. The largest increase was found in people aged between 15 and 24 years old.

SwedCham Shanghai is to hold an event on M&A Strategies

Swedish Ambassador discussed partnership with Secretary of NEDA in the Philippines