Customers at 3 (a mobile voice and data connections provider via 3G, 4G and 4G + mobile network) in Denmark with 3LikeHome in their subscription can from 23 January also use their mobile phones in China, Macao, Sri Lanka and Indonesia to the same prices as in Denmark. With the addition of China 3 especially expects to attract more corporate customers as 3LikeHome is now valid in all Denmark’s largest export markets. 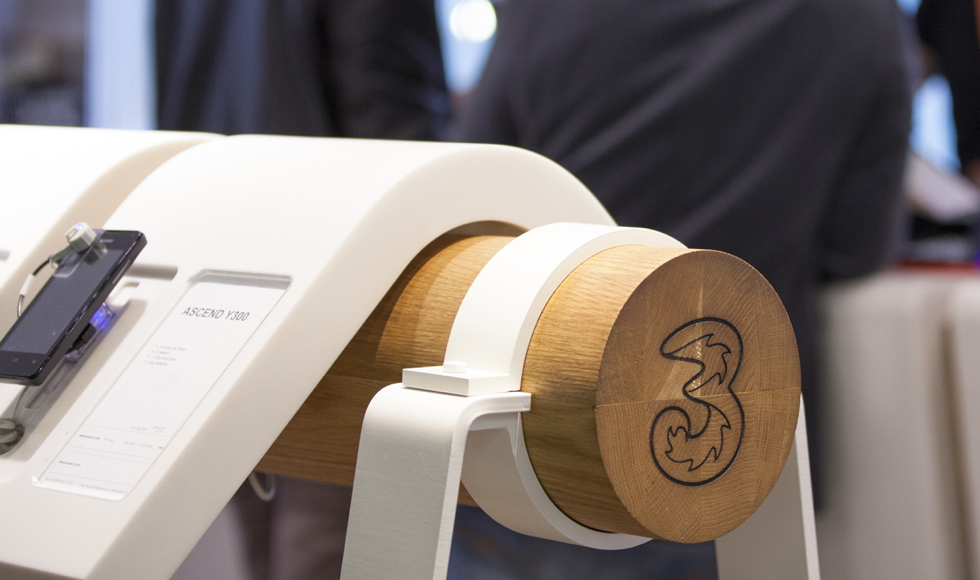 Danish exports to China increased significantly in recent years, and that creates a demand for cheaper telephony in China among Danish companies. Therefore, 3 is expanding 3LikeHome to include China, and also Macau (independent regime in China with its own telecommunications infrastructure), Sri Lanka and Indonesia, incl. Bali. With the extension 3LikeHome will from the end of January 2017 cover no less than 47 countries where both private and business customers can use their smartphone and mobile broadband at the same prices as if being back in Denmark.

According 3 it is especially in demand among corporate customers that have brought China to the attention of 3LikeHome.

“We have seen increasing interest in China, and we have listened to that. We want to be the preferred telecommunications company for seafaring Danes and especially Danish companies with global perspectives. An export adventure can be very risky and with many unforeseen costs, and here we would like to remove one of their concerns, as customers can know in advance the cost of roaming, “says Jacob Hein Knudsen, VP of Business Market at 3. 3Likehome currently covers nine out of the ten countries that Denmark exported to the most in 2015. By adding also China in 3LikeHome the entire top ten list will be in the roaming free zone. China was 15 years ago number 20 on the list of countries to which Denmark exports the most. But the growth of the Chinese economy has made China has shifted upwards, and in 2015 China was in seventh place.

According to an analysis by the Danish Industry China continues at an economic pace that is much higher than Denmark’s other main export markets, and China will therefore come to play en even more important role for Danish exports in the future. 3 is owned by Chinese CK Hutchison (60%) and Swedish Investor (40%). 3 in Denmark is part of the 3 Group, which is represented in Italy, Austria, England, Ireland, Hong Kong, Indonesia and Sweden