”You can now see it with your own eyes here in front of you. A beautiful home”.

With these word Hans ”Hansi” Konrad from the Norwegian Seamen’s Church began the welcoming speech on the official opening of the new orphanage Baan Jing Jai in Pattaya on 9 January 2016.

Baan Jing Jai Children’s Home is a dream coming true not only to Hansi, but to 80 children too. It is a result of private sponsors, gifts, and the foundation Baan Jing Jai, where Hansi is one of the board members.

What started out as a hopeful idea six years ago, was now reality. More than 300 people attended the opening, among them H.E. Kjetil Paulsen from the Norwegian Embassy in Thailand. 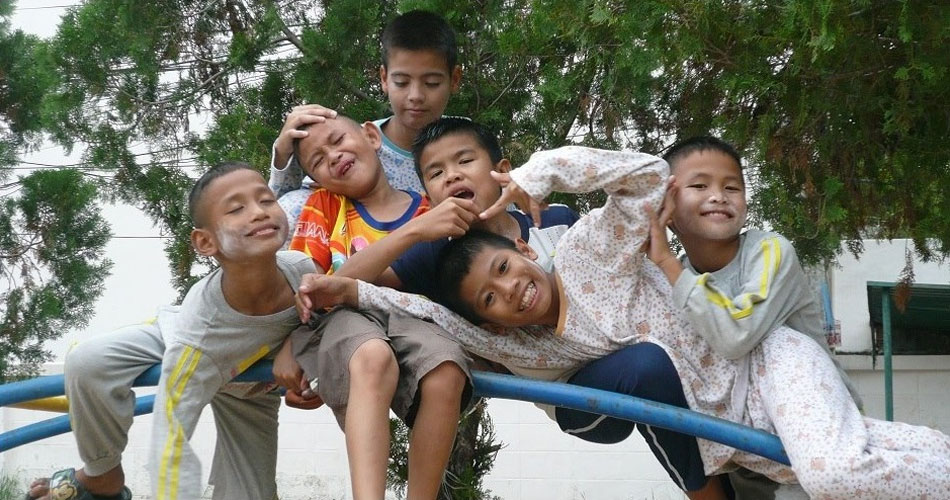 “It was fantastic,” Hansi says with pride. But even more so were the children. “They were proud as peacocks when showing the guests their new rooms and the snug corner. It is a whole new world to them to have something called home.”

In 2010 Hansi played his part in registering the project Baan Jing Jai as a foundation. The goal for the at that time 6 board members was to gather enough support to buy land where they could move into their own building and make home for almost 100 children. One year later, private loans and collected money could finally buy the land for the orphanage. “It was in 2013 things really started to progress. Several great people had started different fundraising projects for the New Building project, both in Thailand and Norway.”

The big turning point was when major sponsors such as Wallenius Wilhelmsen Logistics and friends of Sputnik came on board to support. The project had finally collected enough money to start the building of the new home.

The Norwegian Properties Group supplied on their own cost the building architect, and in January 2014, the construction of the new home finally started. Two years later they could welcome for the official opening of Baan Jing Jai. “A dream have finally come true,” says Hansi. In his opening speech he expressed his appreciation and expressed his deepest thanks to the many people and companies who have contributed. There was in particular a few people he wanted to mention his gratitude to.

“First of all the Norwegian Seamen’s Church in Pattaya for housing nearly all of the committee meetings during the year, and the former pastor Jan Olav Johannessen, Trond Tonjum and his colleagues of WWL, and Peter Malhotra from Pattaya Mail.”

He also sent a huge thanks to a birthday girl among the guests.

“Thank you and happy birthday, Vivian Storbukås (the driving force behind the Friends of Sputnik)! I can’t believe there is a better way to celebrate your birthday!.”

The brand new Baan Jing Jai will make one of the greatest joy for 80 children. According to Hansi the future looks bright for everyone. Since they have been building networks for so many years, people will continue to support the foundation and thereby giving the children as much schooling as possible. One of the children have now been adopted by a Danish woman, who will support the child with care and education. Regardless of the success of Baan Jing Jai so far, Hansi doesn’t believe they should rest on their laurels.

“We will always work hard to make enough support for these children and for Baan Jing Jai. We don’t stop now, we will continue to improve and make sure the children will have the best conditions we can give.” 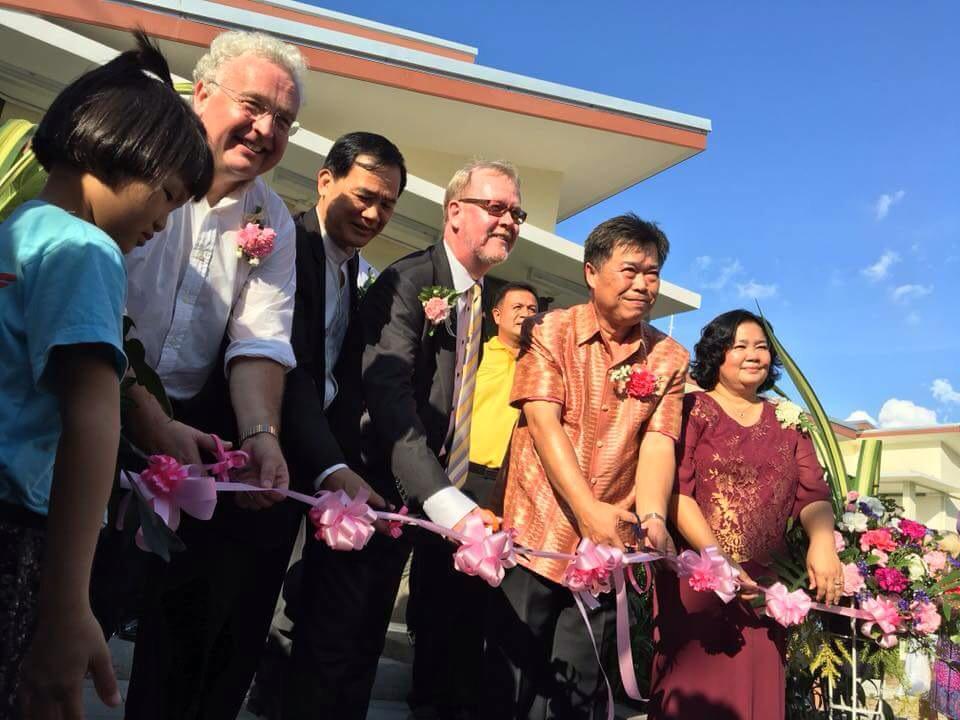