The Thai-Swedish Chamber of Commerce is now financially stable with money in the bank and a comfortable profit margin.

“We are not here to create a profit, but we must be profitable in order to survive,” as outgoing President Jan Eriksson put it when going through the financial report during the Annual General Meeting on 30 March 2017.

In 2016, the revenue of the TSCC went up 2 percent, but cost went down 13 percent, equity went up 63 percent. The Chamber exceeded its own budget for 2016 many times over and ended up with a bank holding of 388 percent over that of the previous year.

The strain on the economy of the Chamber started a few years back with the payment of lay-off compensation to a former staff. Among the factors contributing to the progress is the positive membership development. The current membership now stands at 65 members and the forecast for 2017 is to add another five new members to that figure.

The TSCC President for the past four years, Mr. Jan Eriksson, took the opportunity to resign and instead, the Board of Directors elected Mr. Eric Hallin as TSCC President. Also, two new members were elected for the Board, Mr. Janeric Hogane, and Mr. Roy Andersson

A record number of over 80 members participated in the AGM and the following dinner with Guest Speaker Mr. Korn Chatikavanij talking about challenges for Thailand  in the struggle to achieve the so-called Thaland 4.0 economic situation. 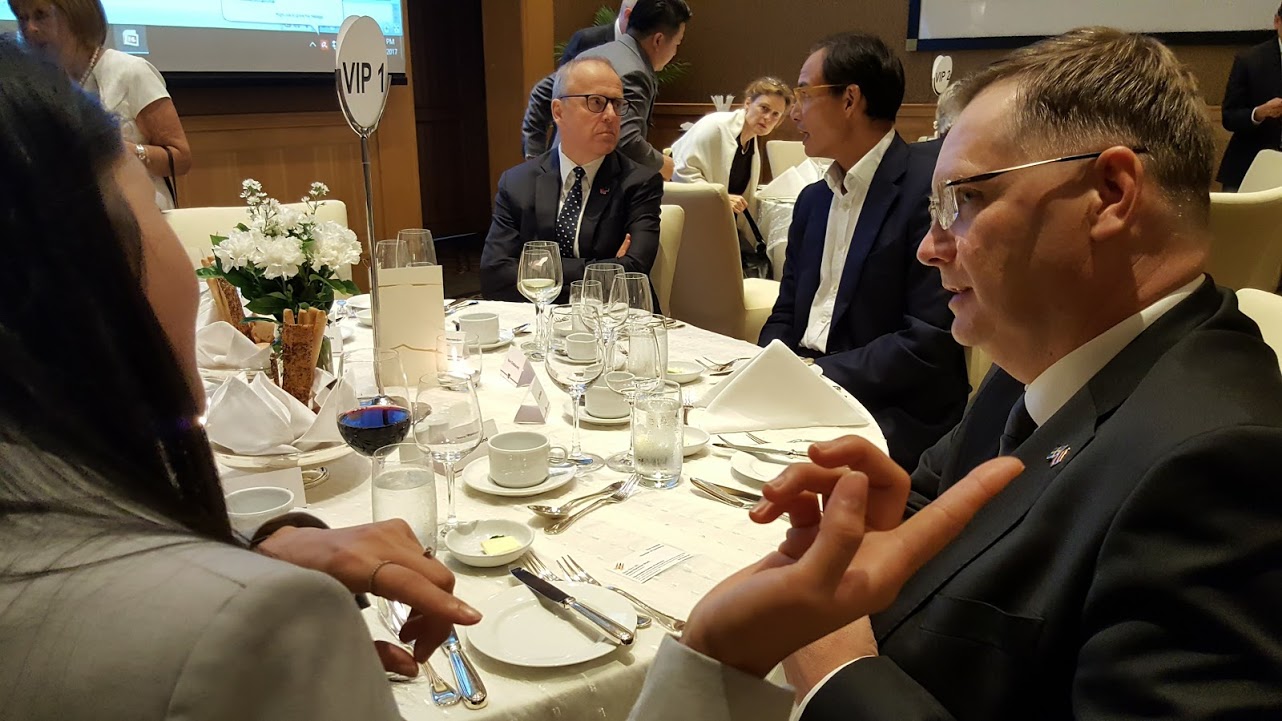