Singapore-listed offshore vessel-builder Vard Holdings has announced the incorporation of a new subsidiary, Vard Contracting AS, in Norway.

Vard Contracting AS is owned 100% by Vard Group AS, which is a 100% held subsidiary, will deliver various services to the Group’s Norwegian shipyards. 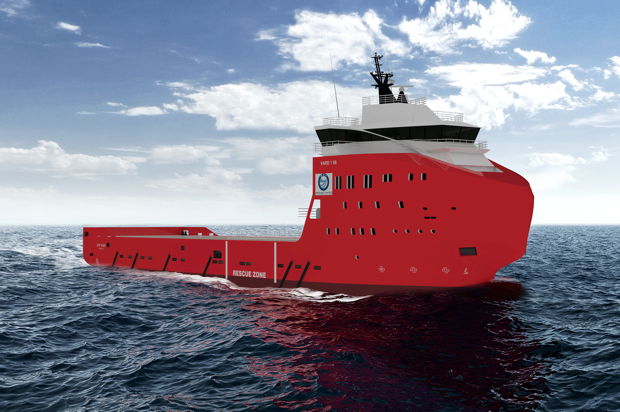 It is expected to give the Group improved control over services currently provided by subcontractors, increase its flexibility, help retain know-how in-house, and strengthen its competitiveness.

The investment in the new subsidiary for a paid-up capital of NOK3 million (USD0.37 million) is funded by internal resources and is not expected to have any material impact on the earnings per share or the net tangible assets per share of Vard Holdings for the current financial year.

Vard together with its subsidiaries is one of the major global designers and shipbuilders of offshore and specialized vessels used in the offshore oil and gas exploration and production and oil services industries. Headquartered in Norway and with 10,000 employees, it operates ten strategically located shipbuilding facilities, including five in Norway, two in Romania, two in Brazil and one in Vietnam.

VARD’s long shipbuilding traditions, cutting-edge innovation and technology coupled with its global operations ensure access to the fastest growing oil exploration markets. The Group’s expertise and track record in constructing complex and highly customized offshore and specialized vessels have earned its recognition from industry players and enabled it to build strong relationships with its customers.

VARD was listed on the Main Board of the Singapore Exchange on 12 November 2010. Majority is shareholder Fincantieri Oil & Gas S.p.A., a wholly owned subsidiary of FINCANTIERI S.p.A., owns 55.63% in the Group. Headquartered in Trieste, Italy.