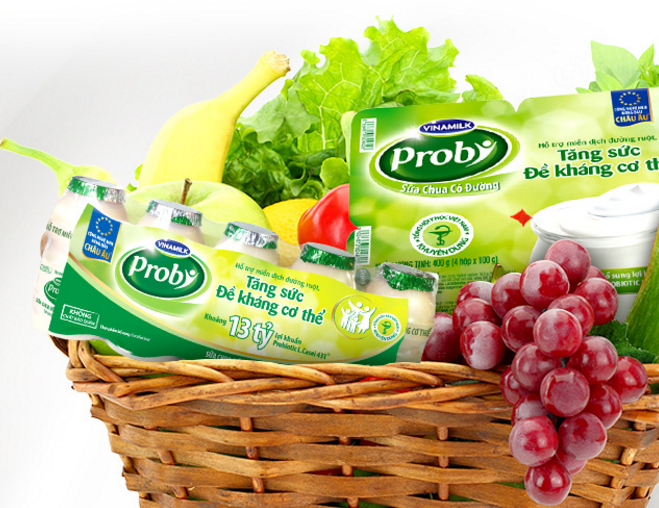 After the signing, Mette Winning, head of Global Sales Support & Technical Center of Chr. Hansen, hosted a workshop with Vinamilk to discuss ways to develop high-quality products with international standards.

Chr. Hansen is the world’s leading food group. Established 140 years ago, the group has offices in 32 nations and has developed some 30,000 types of probiotics for food.

Vinamilk is Việt Nam’s leading dairy producer. It has produced over 200 types of nutrition products and sold some 7 billion products each year. The company topped the 2017 list of 40 most valuable Vietnamese brands, with an estimated value of US$1.7 billion, as revealed by Forbes Việt Nam.

Vinamilk has expected its revenue to reach VNĐ51 trillion ($2.24 billion) in 2017.  With the projected revenue, Vinamilk will earn VNĐ12 trillion in profit and contribute VNĐ4.2 trillion to the State budget.

During the first half of this year, the company’s revenue and profit increased by 12 per cent and 17 per cent, respectively.

Currently, the company has 13 factories, nationwide. It has also invested in one plant in Cambodia and held a 22.8 per cent stake in Miraka milk plant (New Zealand). Vinamilk also holds 100 per cent of shares in Driftwood factory in the United States and has established a subsidiary in Poland to enter the European market.

The company’s production meets the Good Manufacturing Practices (GMP) and other international standards.

Vinamilk products are now available in over 40 nations across the world, including Cambodia, Thailand, South Korea, Japan and China, as well as Turkey, Russia, Canada, the United States and Australia.