“Today’s announcement represents a significant, continued endorsement for Volvo Cars from one of Sweden’s largest pension funds and one of the country’s leading insurance and pension savings group, who together manage assets worth SEK1100bn, Volvo Cars said in a statement.

The preference shares may be repurchased or converted into common shares of Volvo Car AB. No further details on the terms of sale will be disclosed. Volvo Cars’ business and operations have continued to develop strongly in recent years. Buoyed by strong demand for its award-winning range of SUVs among other models, Volvo Cars has continued to take market share around the globe amidst stagnating global car markets. 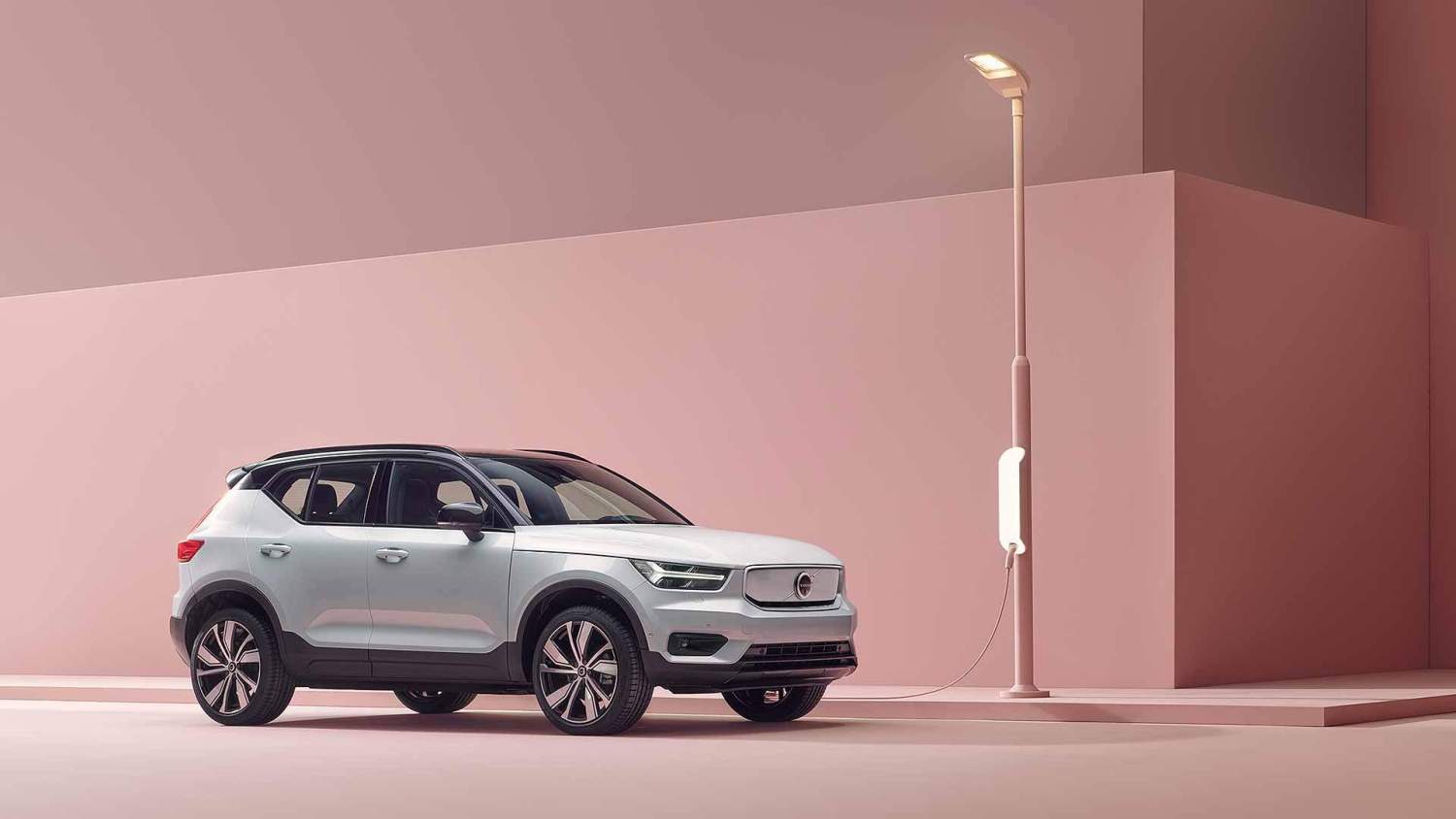 The company is also a global industry leader in areas such as autonomous drive technology, connectivity and electrification. Earlier this year Volvo Cars launched its first fully electric car, the XC40 Recharge, and it will launch a fully electric car every year over the next five years.

It is also the only car maker to offer one or more plug-in hybrid variants on every model in its portfolio. By 2025, Volvo Cars expects half of its global sales volume to consist of fully electric cars, with the rest hybrids.

Volvo cars to lay off 1,300 white collar workers in Sweden