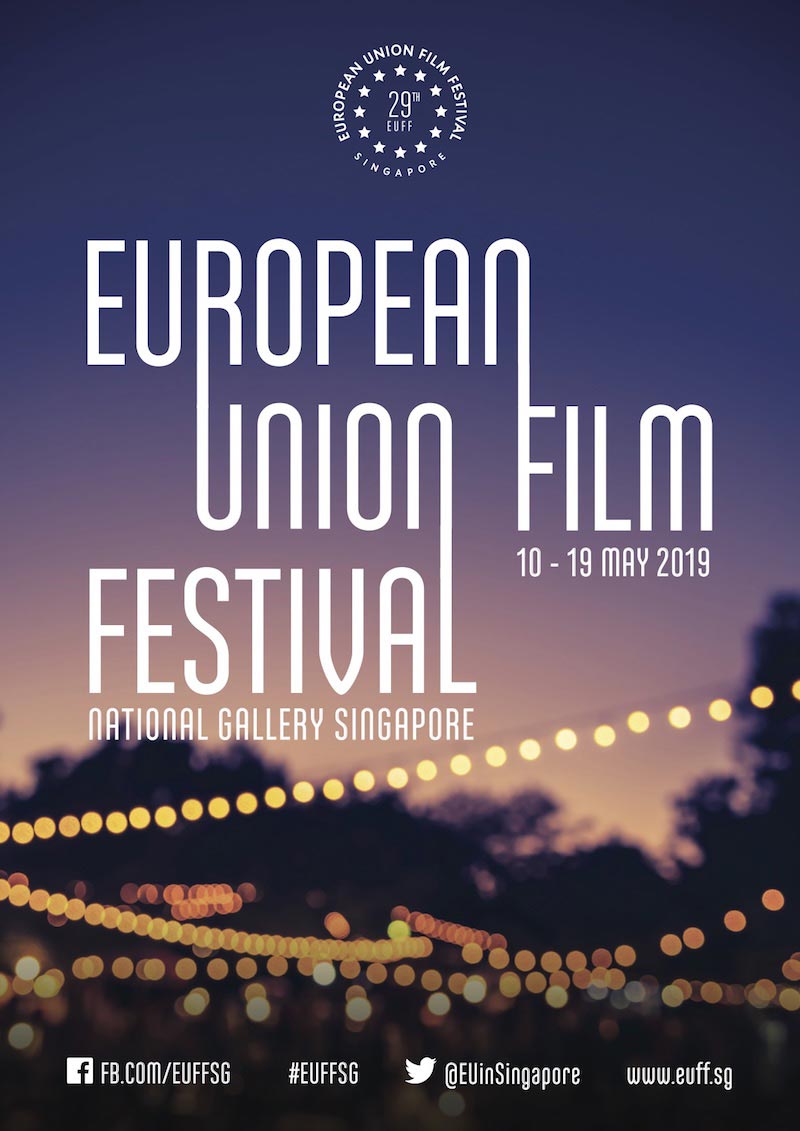 The European Union in Singapore organizes the European Union Film Festival (EUFF) 2019 which will run from May 10 to 19 at the National Gallery Singapore’s Ngee Ann Kongsi Auditorium (Basement 1) located in the Downtown Core of Singapore.

The ten-days European film festival aims to present the diversity of cultures, histories, landscapes and ways of lives of European through 27 selected films from across Europe including Denmark, Norway, Finland and Sweden. Though each of the films contains the uniqueness from specific country, they are all representative of Europe’s common cultural heritage.

The Nordic films that will be screened in the festival: “The Wave” from Norway claiming to be “Scandinavia’s first disaster film”, Denmark’s “A Fortunate Man” recently won the best film at Beijing film festival, Finland’s “One Last Deal” directed by Oscar nominee Klaus Haro and Sweden’s “The Cake General” short-listed for Foreign Language Film at 2018 Golden Globe Awards.

According to media release of the event on April 4, H.E. Barbara Plinkert, European Union Ambassador to Singapore said “EUFF brings Singaporean and European communities together, adding to the cross-cultural dialogue through the rich and diverse narratives of European cinema.”

The tickets are priced at $12 and available for sale through SISTIC from 4 April.

For ticket sales visit www.sistic.com.sg and for more information and updates visit www.euff.sg