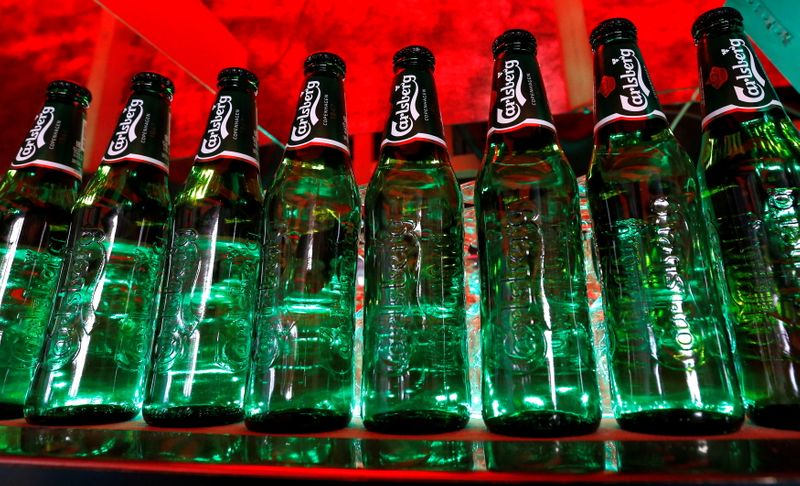 The Danish brewer Carlsberg has reported a 10 percent overall sales growth in the second quarter of this year compared to the same time last which was heavily affected by covid-19 related restrictions worldwide. BT writes that despite the overall growth in sales, figures show that sales in Asia are however still at a lower level than normal due to ongoing restrictions.

Speaking on the matter, CEO Cees’ t Hart said, “Although we see a gradual return to a more normal situation across markets in Europe, there are significant restrictions in other markets – especially in Asia – due to new waves of infection.

According to Carlsberg, the brewer has seen low sales in Asian countries including Laos, Vietnam, Cambodia, India, and Malaysia, where there is a low proportion of vaccinated. In China, on the other hand, sales have increased to “well above” pre-pandemic levels. Although pandemic restrictions have been lifted in most of Europe, Carlsberg said that some European markets such as France, Switzerland, and Sweden remained below levels achieved before the covid-19 crisis.

In the first six months of 2021, the Danish brewery giant sold for DKK 31.7 billion and that has also affected Carlsberg’s profits. The brewery has earned around DKK 5.1 billion on operations in the first half of the year which is an increase of DKK 500 million from the same period last year.

In connection with the accounts, Carlsberg is raising its expectations for 2021 and expecting growth in profit of 8-11 percent compared to 2020. Previously, an increase of 5-10 percent was expected.