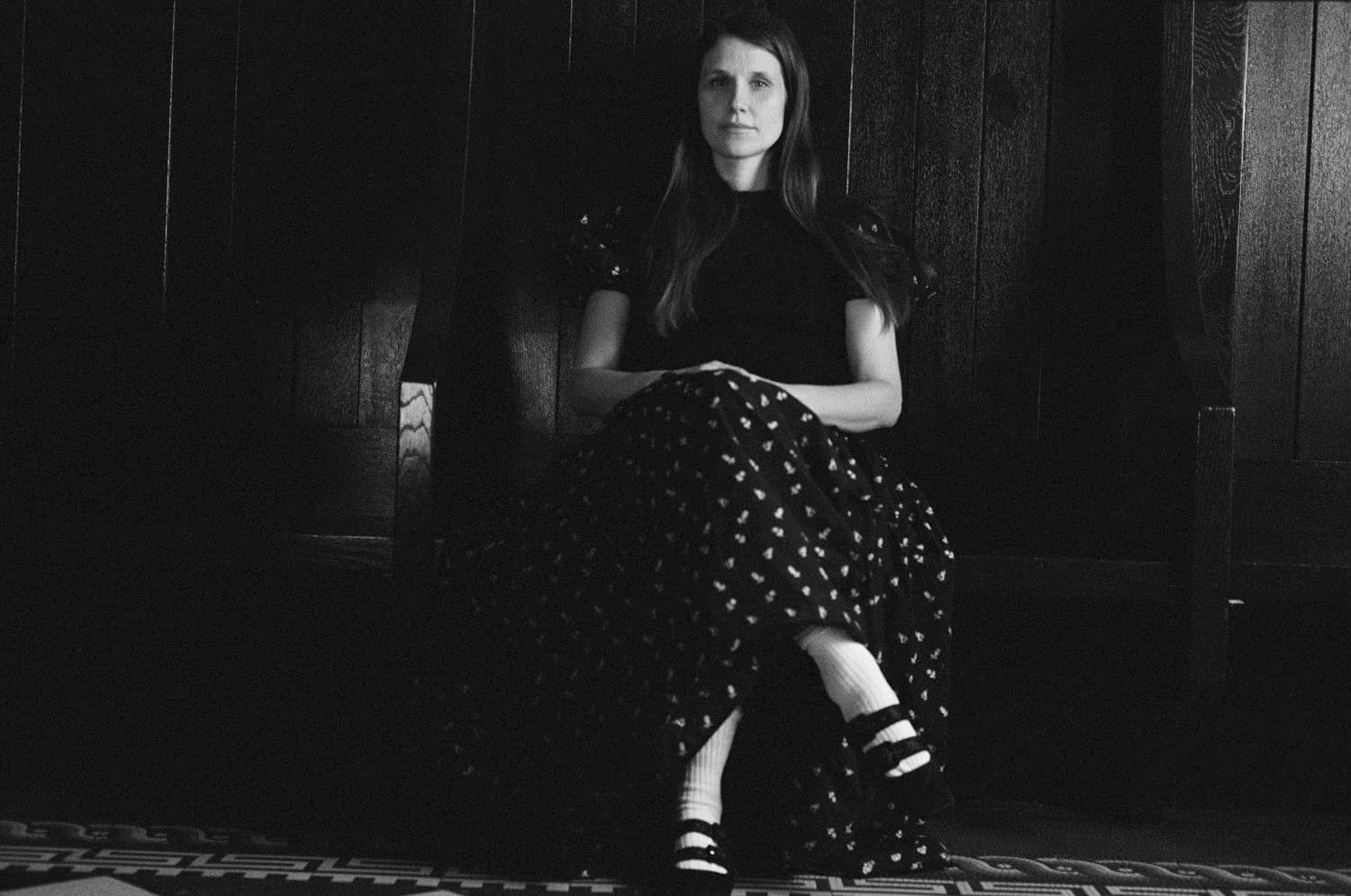 Danish designer Cecilie Bahnsen has entered into a partnership with the Singaporean fashion footwear and accessories retailer Charles & Keith.

Bahnsen’s exclusive collection for Charles & Keith features four classic styles of shoes that takes inspiration from traditional school wear, a recurring theme in her work, and are beautifully finished with her signature couture-like touch.

Cecilie Bahnsen’s shoes were launched on May 25 on the website of Charles & Keith as well as on her own. The shoes are priced from $379 to $529.

Cecilie Bahnsen is a Copenhagen native who has also studied at the Royal College of Art in London and worked with couture houses in Paris. in 2015 she returned to Copenhagen to found her own label.

Charles & Keith were  founded in 1996 by Charles Wong and Keith Wong in Singapore. Today, with Louis Vuitton as a partner, the brand has a global footprint across Asia, the Middle East, Europe, Latin America and Africa.

In 2004, Charles & Keith became the first company in Singapore to set up an e-commerce website in an effort to expand its business, allowing the company to offer its products where it did not have a physical store.