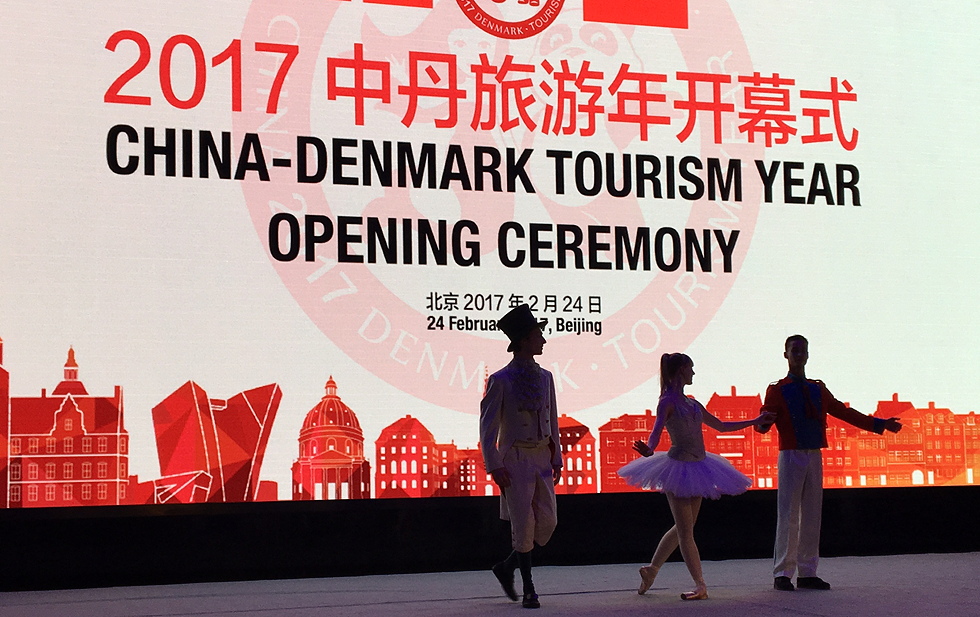 More Chinese people will hopefully soon be wandering the streets of Denmark. 2017 marks a year where Denmark as the first EU country is working with China to increase tourism between. China-Denmark Tourism Year is the official name of the agreement that has been made between the two countries and was celebrated at an opening ceremony in Beijing on Friday 28 February 2017.

Brian Mikkelsen, the Danish Minister for Industry, Business and Financial Affairs, was in Beijing for the opening event of the tourism year. Together with companies and individuals from China and Denmark, he celebrated the agreement being signed between the two countries. To entertain for the night a Danish jazz band had been brought in to play. Furthermore, a Chinese singer performed and actors and director of a Chinese film being shot in Denmark were present and talked about the movie and working together.

Mikkelsen is very optimistic upon the coming year and believes that it will help Denmark reach their goal of increasing Chinese overnights in Denmark by 25 percent from 2016 to 2018, and also increase the average length of their stay. Previous numbers say that on average a Chine tourist stays in Denmark for one and a half day. The Danish goal for the tourism year is increase that average to two days.

“The tourism year will increase the attention on Denmark, and will be a huge growth material for tourism in Denmark.” says Brian Mikkelsen. 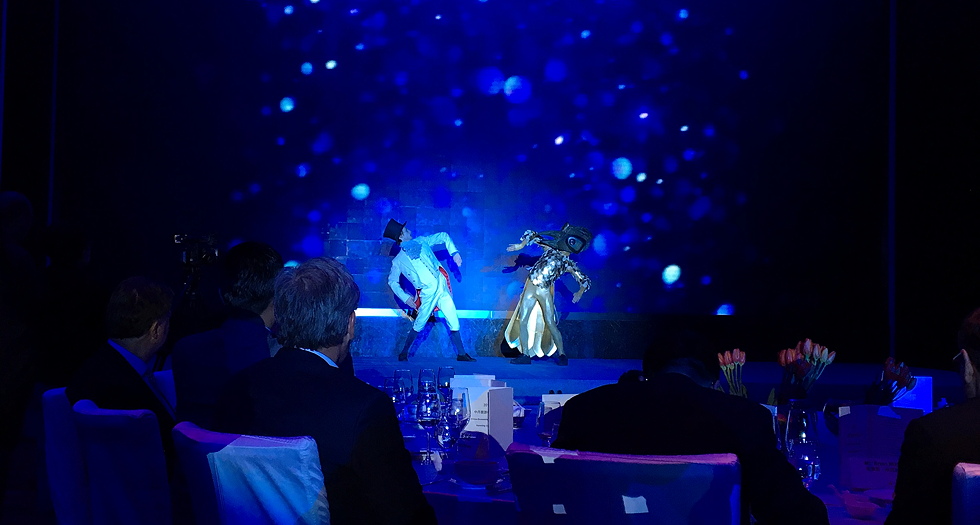 The number of Chinese people travelling abroad has doubled in just five years from just 57 million travellers to 120 million last year. According to the Confederation of Danish Industry, DI, 61 million more Chinese people are expected to be able to afford traveling abroad in 2023.

“Chinese tourism in in constant growth, and if we can get just a few of them to travel to Denmark, if would be great for the tourism industry,” says Mikkelsen. 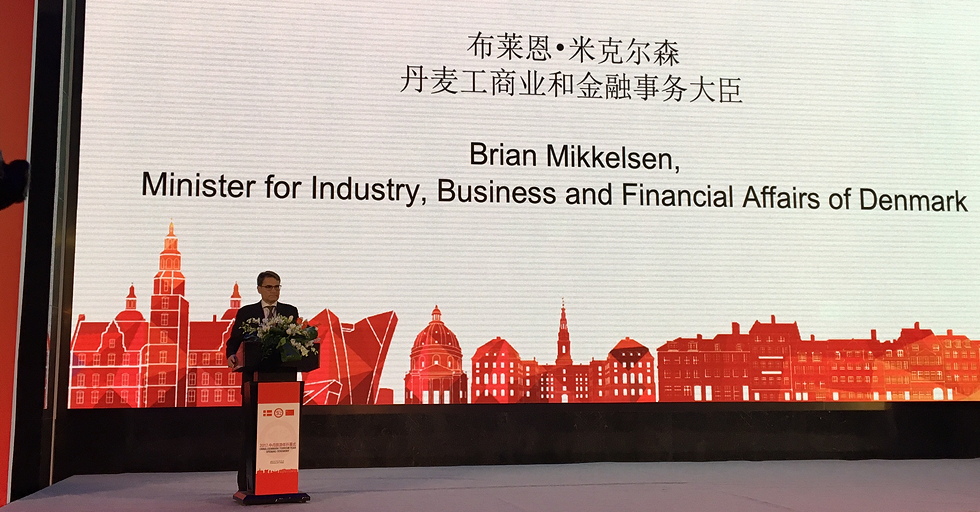 According the Minister there will be events every month in connection with the tourism year. One of the events will be Denmark Days held in China which will have both a commercial focus and a cultural focus. December in Odense, the hometown of fairy tale writer Hans Christian Andersen, will invite visitors for 6 weeks of light celebration at an event called Odense Illuminated. Lanterns will light up the city to celebrate the 150th anniversary of H.C. Andersen becoming an honorary citizen of the city.

However, to increase their length of stay in Denmark, the Chinese must also experience the Danish nature, not just Copenhagen and H.C. Andersen in Odense.

“In Copenhagen they can see Tivoli Gardens, the shopping street, Strøget, and all of that, but then they should go see the rest of Denmark. They like to see the nature, the forest, beaches, so that’s what were going to focus this year on,” says Mikkelsen. As the final event of the year, China will be host at a ceremony taking place at the Danish Castle Kronborg, also known as the home of Shakespeare’s Hamlet. But the great tourism focus from China won’t end there. Previous countries having had a tourism agreement with China has experienced growth in Chinese visitors on 50 to 100 percent in the years following the tourism year. And for Denmark the exposure will be even bigger as 2018 will welcome a tourism agreement between China and the EU.

“I think it’s a big advantage for Denmark to have this agreement both as the first EU country, but also following a year where all of EU will work with China, because it means more Chinese people already have their eyes on Denmark,” says Brian Mikkelsen.